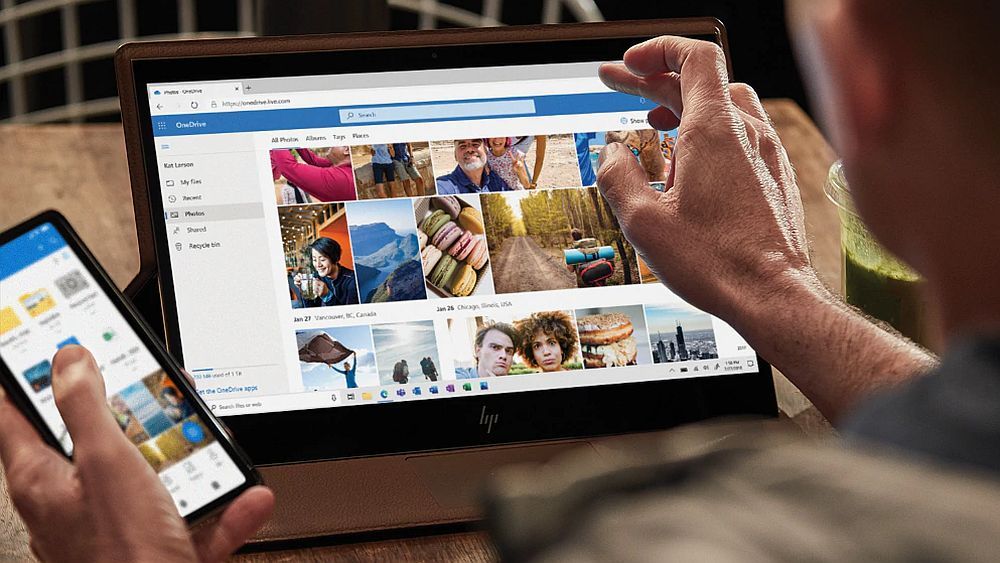 The 64-bit version of Microsoft’s cloud storage solution OneDrive is now rolling out to more users following a slight delay.

In a message posted in its admin center, the software giant explained that OneDrive will be silently updated to the new 64-bit version on users’ systems soon, saying:

“We are making a 64-bit version of the OneDrive sync client available for Windows. The rollout should be mid-April through mid-May (previously end of April) following the normal. We will silently update user devices from the 32-bit version to the 64-bit version. All functionality is the same as it is in the 32-bit installation.”

In a recent blog post, Microsoft’s Ankita Kirti explained that the upgraded 64-bit version of OneDrive will make it easier to transfer large files, saying:

If you regularly use OneDrive to store your files in the cloud, the desktop app will be automatically updated by mid-May which means you don’t have to download anything to start using the new 64-bit version of the software.