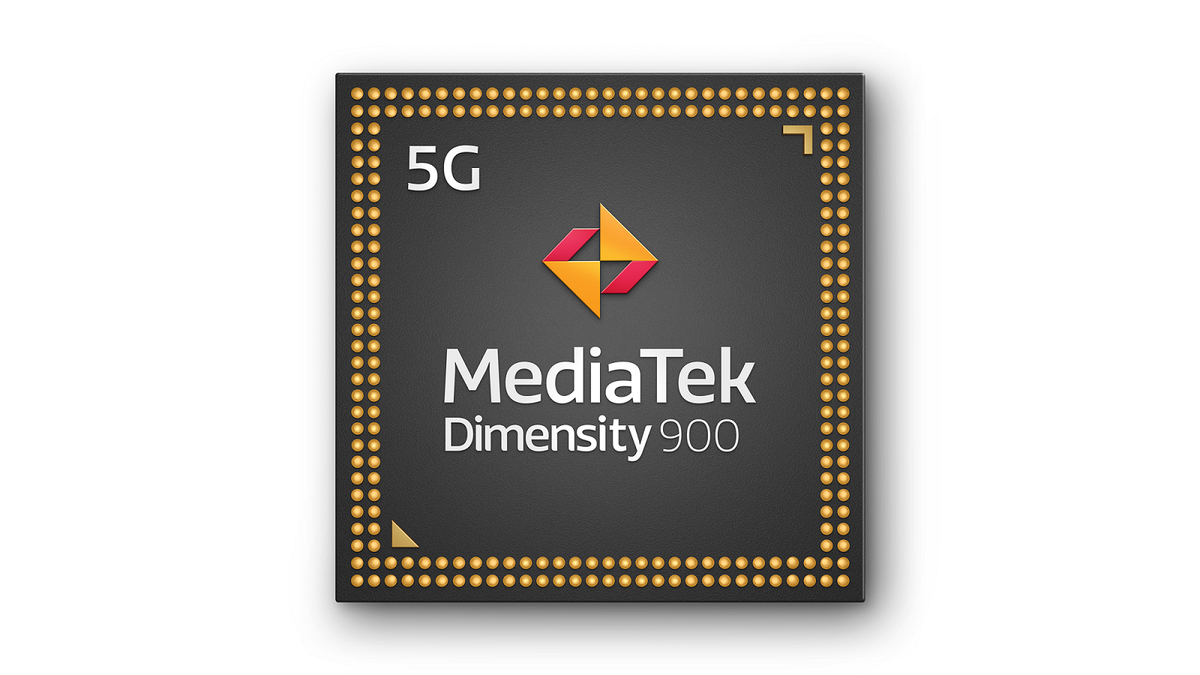 MediaTek has announced the new Dimensity 900 chipset, which is the newest in its lineup of chipsets made using the 6nm process. The new chipset comes as a step below the Dimensity 1000 Plus chipset which launched last year.

This comes after MediaTek announced its two flagship chipsets Dimensity 1200 and Dimensity 1100 back in January, which are also built using the 6nm fabrication process, a first from the house of MediaTek. Here’s a look at the features of the MediaTek Dimensity 900 5G chipset.

The MediaTek Dimensity 900 comes with an octa-core central processing unit (CPU) consisting of two Arm Cortex-A78 processors with a clock speed of up to 2.4GHz and six Arm Cortex-A55 cores operating at up to 2GHz. The Dimensity 900 chipset is integrated with a 5G New Radio (NR) sub-6GHz modem with carrier aggregation and support for bandwidth up to 120MHz.

The chipset integrates an HDR-native image signal processor (ISP) and incorporates a unique hardware-accelerated 4K HDR video recording engine. This supports up to four concurrent cameras and up to 108MP sensors.

The chipset packs upgraded video capabilities from a standard dynamic range (SDR) to HDR with real-time enhancements of HDR10+ video playback to improve the colour and contrast of content.

Smartphones powered by the Dimensity 900 will capture every detail with support for up to 108MP cameras with 32MP at 30fps and multi-camera options such as 20MP + 20MP. The chipset integrates an AI processing unit with ultra-efficient INT8, INT16 and accurate FP16 data type capabilities to deliver premium and super precise AI-camera results. It will also support up to LPDDR5 RAM, UFS 3.1 storage, Bluetooth 5.2, 4×4 MIMO antennae, and will be powered by Arm’s Mali-G68 GPU unit.

The new MediaTek Dimensity 900 is expected to power the upcoming Oppo Reno 6 and other mid-ranged devices that are expected to be launched in the global market in Q2 2021. Here’s a comparative look at the three new 6nm chips from MediaTek.

As EU venture capital soars, will the region hold onto future IPOs?