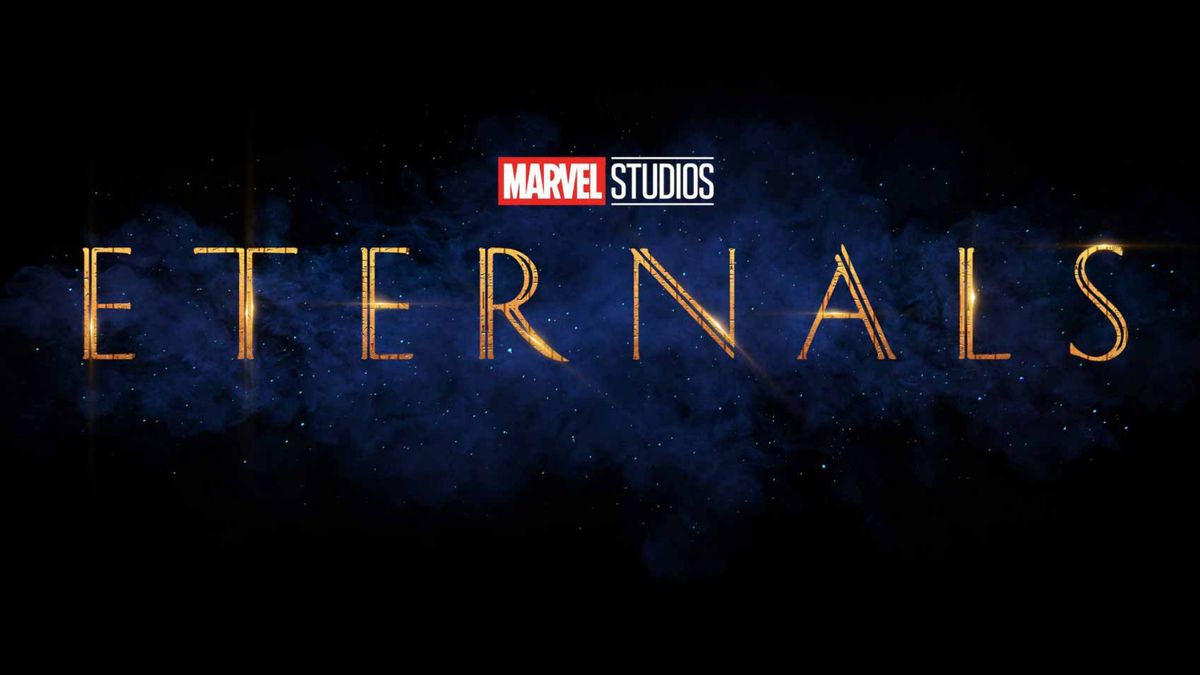 Marvel’s Eternals isn’t too far away from release now. The third entry in the MCU’s Phase 4 slate, which arrives after Black Widow and Shang-Chi and the Legend of the Ten Rings, comes out in November, and fans have finally received their first look at the superhero epic.

That’s right, Marvel Studios has released the first official teaser trailer for its Eternals film, and you can check it out below.

Created by the legendary Jack Kirby (the artist behind many of Marvel’s most famous heroes and villains), The Eternals are a group of ancient, cosmic superpowered beings living here on Earth. Effectively gods, they have the ability to combine their distinct powers, which comes in handy when they’re battling their mortal enemies, the Deviants.

While the MCU has had numerous space adventures before, this ensemble movie feels like new territory for Marvel as it gets deeper into its post-Iron Man, post-Captain America Phase 4. With ambitious source material, an impressive cast and an exciting young director at the helm in The Rider’s Chloe Zhao, there’s plenty to get excited about.

Here, then, is what you need to know about The Eternals, including its release date, all-star cast, potential plot details and more.

Cut to the chase

Having originally been slated for November 2020, The Eternals’ theatrical debut has been pushed back to November 5, 2021. This is the film’s second coronavirus-induced delay, with the first delay pushing the film back to February 2021.

This comes as part of a wider Disney scheduling rejig: The Eternals is set to follow the upcoming Black Widow film, which has also been delayed to leave us with no MCU release in a calendar year for over a decade.

The Eternals trailer: is there one?

Yes. The movie’s teaser trailer was released on May 24, and the sheer size and scope of Chloe Zhao’s debut superhero flick makes it look like it could a serious awards contender in 2022.

Check out the official teaser trailer for Marvel’s Eternals below:

The Eternals cast: who’s in the movie?

Marvel Studios boss Kevin Feige has confirmed The Eternals will be an ensemble movie in the vein of Guardians of the Galaxy, and that means a big cast.

Having played Minn-Evra in Captain Marvel, Gemma Chan gets her second MCU role as matter-manipulating Sersi, while three more of the characters from the Eternals comics have been swapped from male to female, helping make this arguably the most diverse of all the Marvel Cinematic Universe casts. Salma Hayek is wise, powerful leader Ajak; The Walking Dead’s Lauren Ridloff is super-fast Makkari (the first deaf superhero in the MCU); and newcomer Lia McHugh plays Sprite, an ancient Eternal who looks like a child.

Away from the Eternals themselves, Kit Harington – Madden’s half-brother in Game of Thrones – will play Dane Whitman, Black Knight. Given the character’s medieval warrior stylings, that shouldn’t be much of a stretch.

There’s no word yet on who’s playing the Deviant baddies.

Who are The Eternals?

The Eternals emerged from the mind of Jack Kirby, the legendary comic book artist/writer who co-created Marvel royalty like Captain America, Fantastic Four, Thor, Hulk, Iron Man and the X-Men. Having made the New Gods for DC, Kirby was clearly taken with the idea of immortal, god-like superbeings, so mined a similar premise when he returned to Marvel in the mid-’70s.

The Eternals made their comic book debut in July 1976, though the series was not a commercial success and was cancelled before Kirby’s storylines were resolved. The characters have appeared at various times over the subsequent decades – including a notable crossover with Thor – and had arguably their most successful run when Neil Gaiman and John Romita Jr gave the Eternals a seven-issue reboot in 2006.

So who are they? Although they look human, the Eternals are actually near-as-dammit-immortal super-beings from outer space who’ve lived on Earth for thousands (maybe millions) of years. Like the X-Men they all have their own unique abilities but – in a Power Rangers/Voltron-like twist – they can combine to form a powerful entity known as a Uni-Mind. Don’t be surprised if that particular party trick gets wheeled out for the first time in a climactic action sequence.

The Eternals generally use their powers for good, unlike the Deviants, a rival race who have been at war with the Eternals for millennia and are set to be the antagonists of the movie.

Both were created by the Celestials, even more ancient beings who are effectively the gods of the Marvel universe. While it seems likely the Celestials will appear in the film in some form, this wouldn’t be the first time they’ve cropped up in the MCU. The alien skull that forms the foundations of Knowhere in Guardians of the Galaxy belonged to a deceased Celestial, while Ego, Star-Lord’s dad in Guardians of the Galaxy: Vol 2, is a member of the species. In the first GoTG movie, the Collector also shows a vision of a Celestial called Eson the Searcher brandishing the Power Stone.

When does The Eternals fit into the chronology of the MCU?

While November 2020’s Black Widow is set a few years before the events of Avengers: Infinity War/Endgame, the movie’s official synopsis reveals that The Eternals will pick up after Earth’s Mightiest Heroes’ famous skirmish with Thanos. It says:

“Marvel Studios’ The Eternals features an exciting new team of Super Heroes in the Marvel Cinematic Universe, ancient aliens who have been living on Earth in secret for thousands of years. Following the events of Avengers: Endgame, an unexpected tragedy forces them out of the shadows to reunite against mankind’s most ancient enemy, The Deviants.”

This all raises a couple of big questions: If the Eternals have been on Earth for millennia, why did they not get involved when Iron Man, Captain America and the rest were fighting Thanos and his armies? And what “unexpected tragedy” could be bigger than half the life in the universe being instantly wiped out by a malign finger snap?

Maybe your priorities are rather different when you’re a god-like super-being. Or perhaps, as in Gaiman and Romita’s 2006 run, the Eternals will be suffering from collective amnesia – it could explain a lot.

The Eternals is a welcome new chapter for Marvel

Marvel can afford to take a few risks in the wake of Endgame, and you can expect The Eternals to have a similar balance of comedy and drama as any other MCU picture. Like the Guardians of the Galaxy movies, you might need to see it in action to truly understand why these characters are appealing, but history shows that Feige and company have form at introducing new sides to the MCU.

Spotify lets you share a specific timestamp from a podcast

Which iPhone Should You Buy (or Avoid) Right Now?