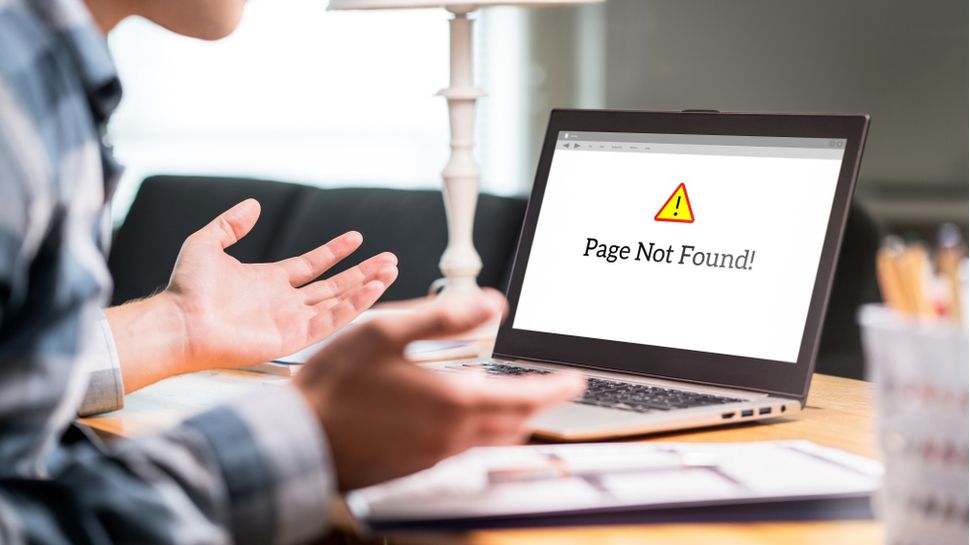 Huge swathes of the internet were taken offline earlier today following a serious outage at one of the most important internet service supporting companies.

Issues at Fastly knocked sites including Reddit, eBay, Amazon, Twitch and Gov.uk offline for users across the world.

Among the sites that saw issues or outages were:

The company has posted several updates on its status page since, but has no concrete information on what the issue is, what caused it, or when it will be fixed.

The outage appears to be affecting websites across the globe, with issues reported in North and South America, Europe, Africa, Asia and Australia.

This is a developing story, and we’ll add more detail when we have it….

‘Ni No Kuni 2’ comes to Nintendo Switch on September 17th

The Station: London scooter winners and Ford’s most important EV