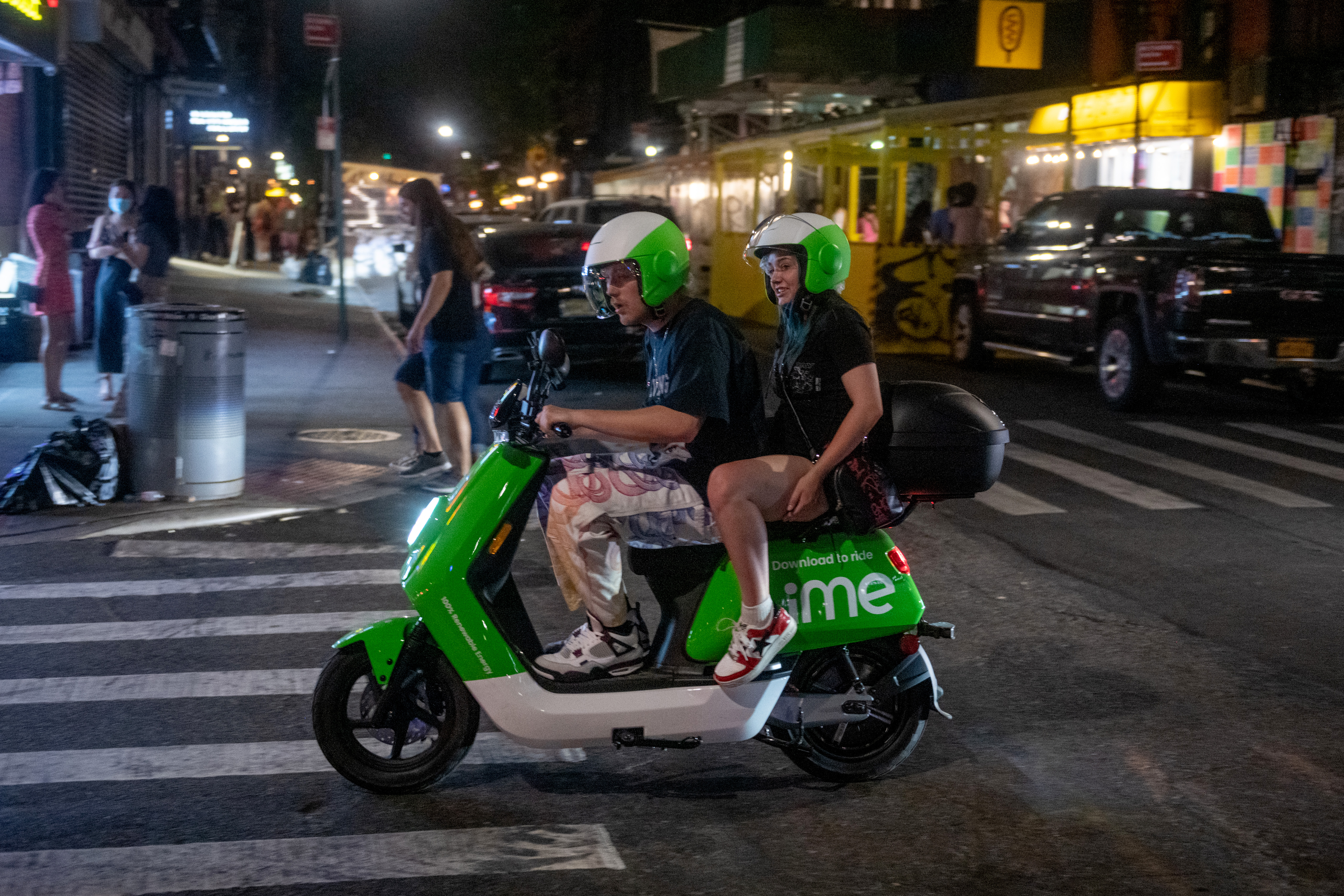 Lime is rolling out an updated subscription service, which gets rid of the unlock fees when you start a ride. For $6/month, Lime Prime will also let you reserve an e-bike, electric scooter or moped for up to 30 minutes at no extra cost. As part of a sustainability drive, Lime will also plant a tree for each new Prime signup through mid-July.

Newcomers who have never bought a Lime Pass can get one month of Prime for free, though riders will still have to pay for renting a vehicle. In locations where there aren’t any unlock fees, you’ll get 25 percent off the cost of a ride instead. You’ll be able to combine Prime with day passes and other promos to save more money if you take rides often. You’ll also be able to use Prime to unlock vehicles throughout the country where you take out the plan.

In 2019, Lime rolled out its Lime Pass plan, which also was about waiving unlock fees. Pricing varied by city. In San Francisco, it was initially $5/week. The Prime pricing looks to be standard, so regular users will be able to save some more after they switch. There’s also a monthly unlimited pass option, which allows you to avoid having to pay per-minute rates for the first 45 minutes of a ride.

A Prime subscription will probably be most effective for frequent users. Lime suggests those who take one ride a day will save around $25 per month on unlock fees (which are often a dollar per ride). It could be a boon for people who don’t feel like taking a car or public transit and are starting to return to workplaces as the COVID-19 pandemic slowly subsides.

SiriusXM partners with TikTok on a new music channel, Pandora Playlists, and more

What does Uber and birth control have in common?