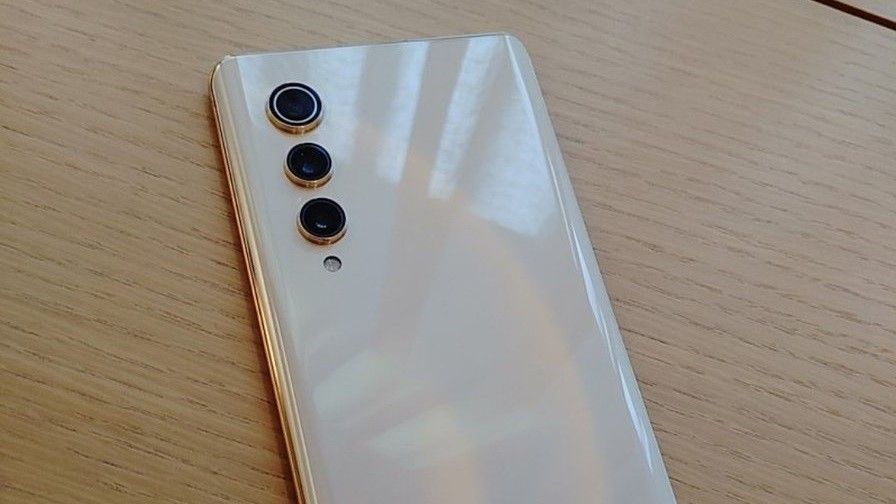 The South Korean smartphone maker LG may have bid a goodbye to the smartphone market last month. This meant that the phone the company had been working on would never be made available for sale. And that’s a pity because LG was reportedly working on a couple of flagship phones – Rainbow and the Rollable phone.

It is now being reported that LG did make a few units each of Rainbow aka Velvet 2 Pro and the Rollable phone. And these phones are being made available to LG’s employees in South Korea.

A tipster has tweeted that each employee can buy a maximum of two phones each and the phone cannot be sold again. The company is selling around 3000 units of Velvet 2 Pro and the phone is available in Black, Bronze and ivory colour options.

To stop the phones from being sold in the market, the company is limiting each employee to buy only 2 devices each with a condition that these phones cannot be sold.

As for the after-sale support, the buyers will have at least 6 months of support or till the time the supplies last, which is obvious as the company does not have the supply chain for the supplies of these devices. The tipster states that despite these limitations in place there is a lot of interest in the phone and the primary reason is the price tag that the phone comes with. LG is offering the Velvet 2 Pro at just $170 apiece.

The Velvet 2 Pro also has the usual experimentation the South Korean company was known for. The Velvet 2 Pro does not have the regular volume rocker keys instead the phone comes with a couple of pressure-sensitive touch buttons each for volume control and power control.