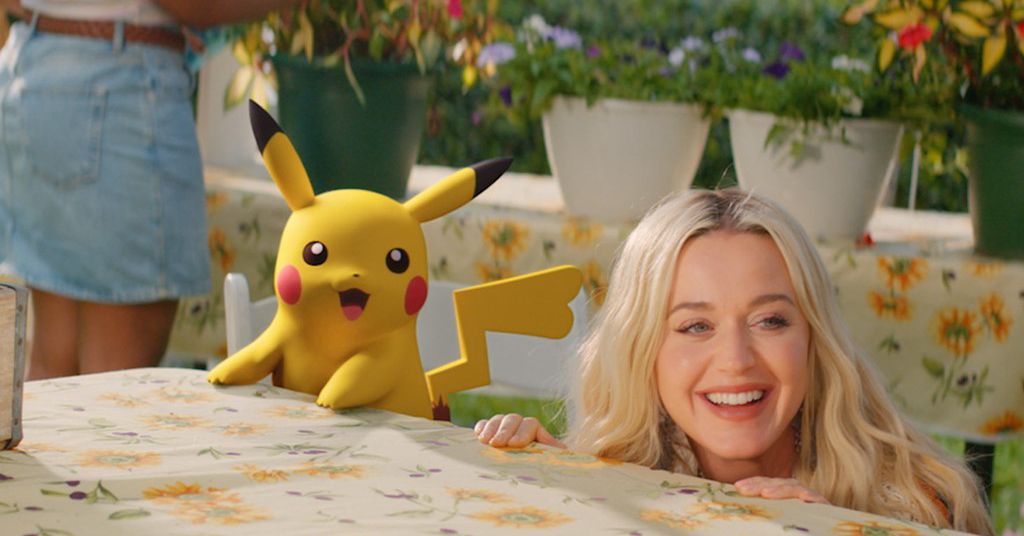 Katy Perry’s latest video features an electric rat. The pop star released her new video for the single “Electric,” which is a surprisingly charming coming-of-age story about growing up with Pikachu as a best friend. It features a young Perry and her Pichu struggling early on in her career, while the current version of the star and Pikachu watch on, A Christmas Carol-style. (In a curious twist, the video was directed by Carlos López Estrada, who also wrote and directed Disney’s Raya and the Last Dragon.)

It may sound like a strange crossover, but it’s all part of Pokémon’s music-focused 25th anniversary celebration. Previously, Post Malone released a baffling cover of Hootie and the Blowfish’s 1992 hit “Only Wanna Be With You,” which was followed by a surreal virtual concert. You can watch the full thing below to see a Gyarados jump over Post while he sings.

Of course, this is all part of a burgeoning convergence between music and gaming, which accelerated after live events were largely put on hold due to the pandemic. Last year, Travis Scott performed a series of concerts in Fortnite and Lil Nas X took the stage in Roblox, while Minecraft was home to a mini music festival.

Dell is offering $230 off one of its standout gaming monitors

Marvel’s Eternals: release date, cast, trailer and what we know so far null