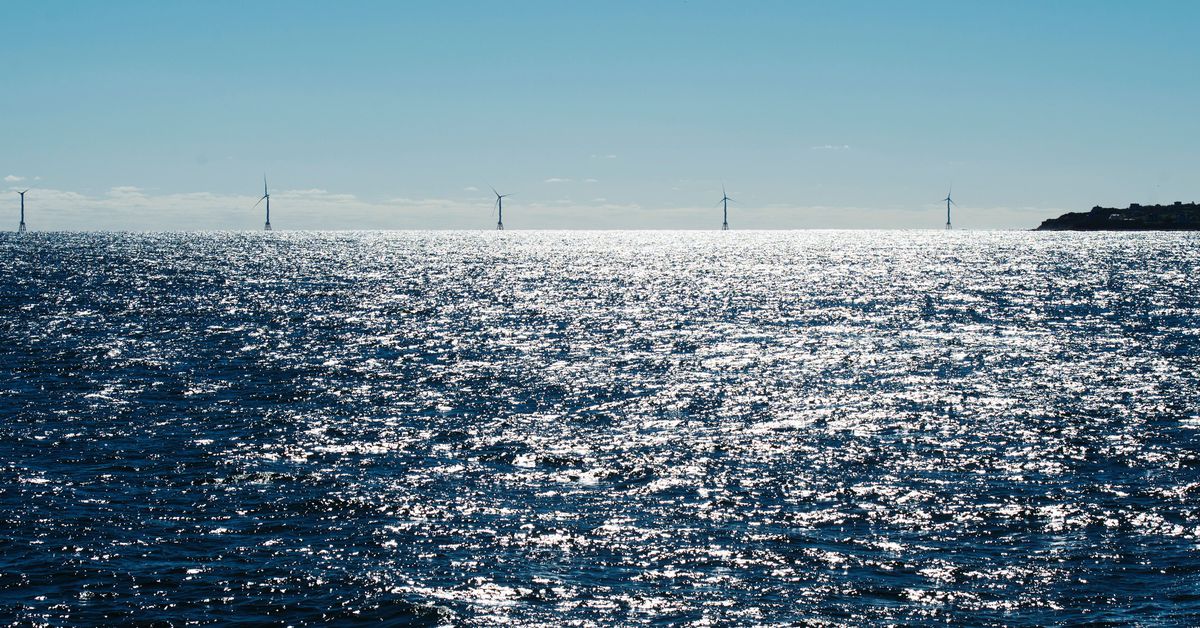 Offshore wind is headed west. The Biden administration announced today that it will open up parts of the Pacific coast to commercial-scale offshore renewable energy development for the first time. The geography of the West Coast poses huge technical challenges for wind energy. But rising to meet those challenges is a big opportunity for both President Joe Biden and California Governor Gavin Newsom to meet their clean energy goals.

There are two areas now slotted for development off the coast of Central and Northern California — one at Morro Bay and another near Humboldt County. Together, these areas could generate up to 4.6GW of energy, enough power for 1.6 million homes over the next decade, according to a White House fact sheet.

“A clean energy future is within our grasp”

“I believe that a clean energy future is within our grasp in the United States, but it will take all of us and the best-available science to make it happen,” Secretary of the Interior Deb Haaland said in a statement today.

Joe Biden set a goal of getting the nation to 100 percent clean electricity by 2035 in a race to avoid falling deeper into a global climate crisis. Biden also wants to transition the entire US economy to clean energy by 2050.

To reach his bigger targets, Biden plans to scale up offshore wind energy capacity from just 42 megawatts today to 30,000 by 2030. The first commercial-scale offshore wind farm received federal approval earlier this month. There are more than a dozen more projects waiting for approval, all of which are off the East Coast of the US.

Compared to the East Coast, waters off the West Coast get deeper much faster. That has stymied offshore wind development. So the White House says it’s looking into deploying pretty futuristic technology there: floating wind farms.

Until now, technical constraints have generally prevented companies from installing turbines that are fixed to the seafloor in waters more than 60 meters deep. That’s left nearly 60 percent of offshore wind resources out of reach, according to the National Renewable Energy Laboratory (NREL). With the development of new technologies that could let wind turbines float in deeper waters, it looks like those resources might finally be within reach.

The Department of Energy says that it has funneled more than $100 million into moving floating offshore wind technology forward. There are only a handful of floating turbines in operation today, and no commercial-scale wind farms yet anywhere in the world.

The Bureau of Ocean Energy Management still needs to officially designate the areas off the California coast as Wind Energy Areas for development and complete an environmental analysis. The plan is to auction off leases for the area to developers in mid-2022. It’s also working with the Department of Defense to make sure the projects don’t interfere with its ongoing “testing, training, and operations” off California’s coast.

Robot helps people get dressed and other tech news