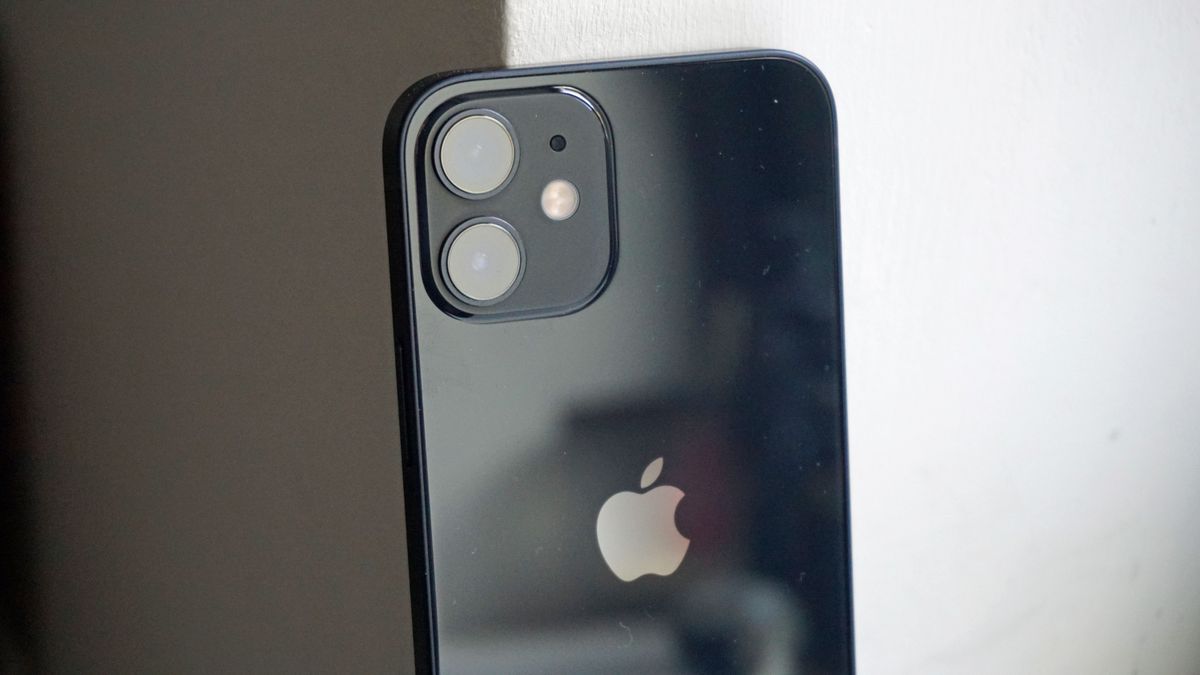 A new report suggests that Apple’s supplier of mobile silicon, TSMC, has started production of the A15 chipsets set to be used in the upcoming iPhone 13 range. That could mean the phones are on schedule to release in September.

That’s been in question: the global chip shortage has been predicted to last into late 2022, and a report has suggested that it will affect supply of Apple’s new MacBooks and iPads – and while the latter rumor said iPhones weren’t likely to be affected, last year’s iPhone 12 was reportedly impacted by component shortages.

For now, however, it looks like it’s all systems go. The new report comes courtesy of DigiTimes, which also claims that demand for the A15 Bionic chipset will be greater in scale than the A14 that was in the iPhone 12 range. That suggests Apple is expecting even greater sales for its next flagship phones. And if the A15 chipsets are starting production, that suggests the iPhone 13 could come out during Apple’s usual September release window for its flagship phones.

The bad news? Don’t expect a wild jump in capability from the A14 to the A15 – the latter is supposed to be built on the same 5-nanometer process. We’ll have to wait until at least the iPhone 14 in 2022 for an accompanying chipset with a 4-nanometer process, per PhoneArena – though rumors also suggest a 3-nanometer chipset is also being developed.

The latest batch of renders supports some earlier suspicions that the rear cameras, while identically-placed as their predecessor, have bigger lenses this time. A supposed dummy unit suggests the final version will have a smaller notch, though still not a switch to a punch-hole for its front-facing cameras.

And that’s just the aesthetics side – the iPhone 13 Pro models are also predicted to get a 120Hz refresh rate on its displays, though it’s unclear if that will be extended to the standard and potential mini models.

The best last-minute Prime Day deals for the Nintendo Switch

Google reportedly made it harder to find Android privacy settings

How to make the most of Amazon Prime Day 2021