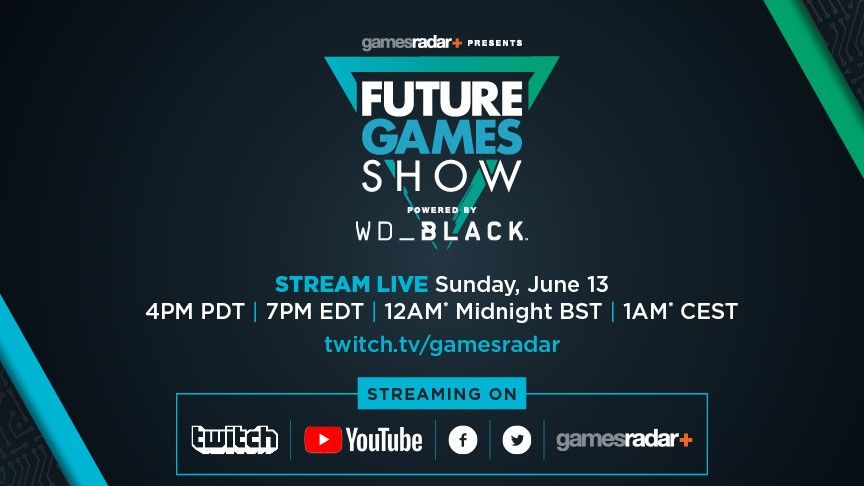 The Future Games Show, presented by our friends over at GamesRadar+, returns on June 13 for a jam-packed show that you won’t want to miss.

This year’s show is hosted by Laura Bailey and Troy Baker, who played Abby and Joel in Naughty Dog’s critically acclaimed sequel, The Last of Us Part II. If you’re a fan of The Last of Us games, then that might be enough incentive alone to tune in.

Star-studded hosts aside, The Future Games Show promises to feature new trailers, gameplay clips and world premieres of over 40 games. You can expect to see titles from publishers and developers like Chucklefish, Frontier and 505 Games – so there’s plenty to look forward to during the 75-minute show.

A new addition to this year’s Future Games Show is the Virtual Show Floor, which features games that will have playable Steam demos live for viewers to download and play straight away. While in-person events are sorely missed, it beats having to queue to play the latest titles.

Want to catch all the action live? Read on for how to watch the Future Games Show.

How to watch the Future Games Show on Twitch, YouTube and more

You can watch The Future Games Show on June 13 at 4pm PDT / 7pm EDT /12am* Midnight BST (or June 14 at 9am AEST). You can catch all the action live on Twitch, Facebook, YouTube, Twitter and GamesRadar.

The best games for PlayStation 5

Twitter is launching a local weather service with a paid subscription