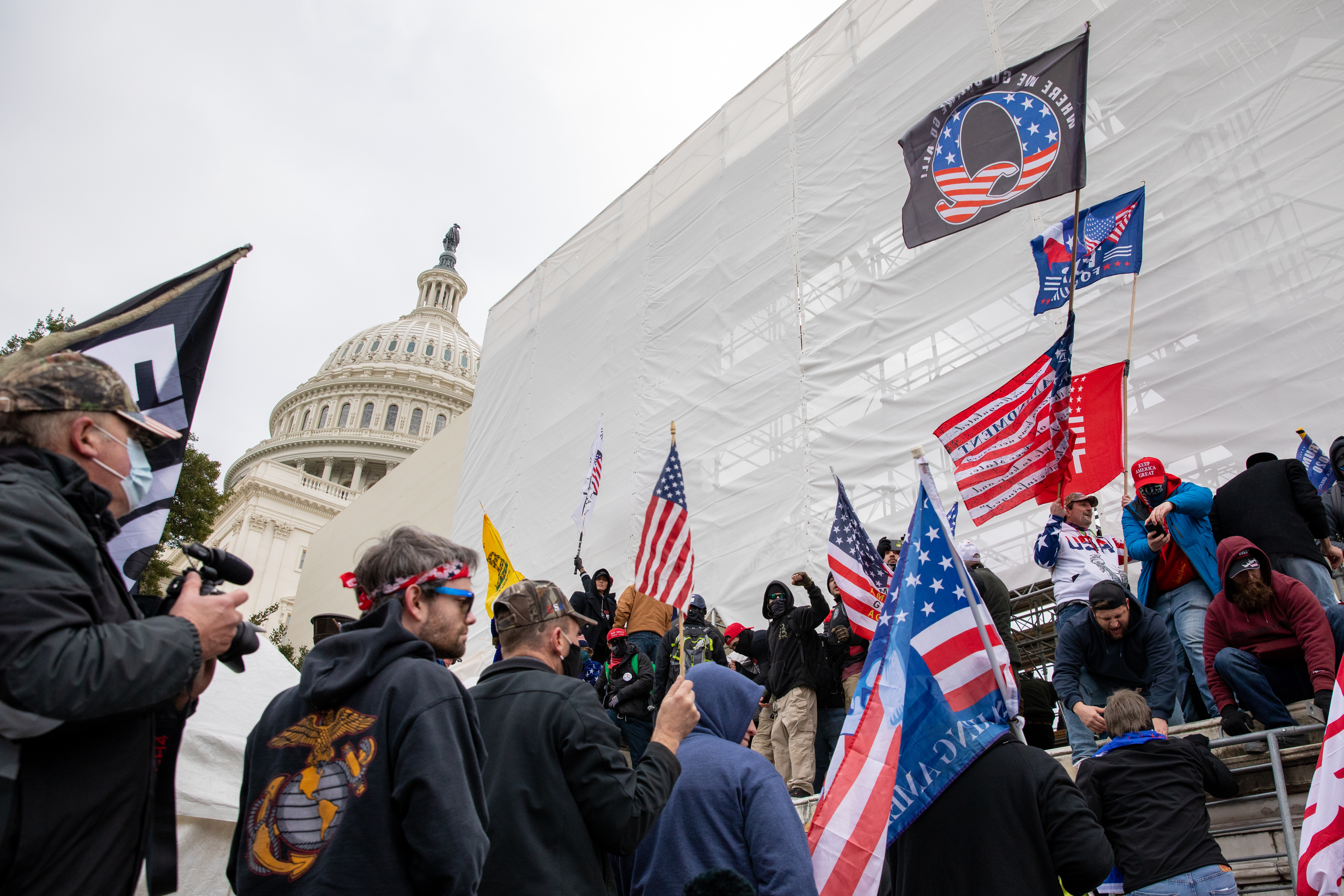 The Department of Homeland Security is determined to prevent incidents like the January 6th Capitol riot, and it’s betting that social media will help it spot signs of trouble in advance. NBC News claims that Homeland Security is launching a warning system that looks for signs of domestic terrorist threats in public social network posts.

While it’s not clear just what techniques Homeland Security would use, unnamed officials told NBC that they were looking for overall trends based on “emerging narratives and grievances” rather than tracking down individuals. The system relies on human analysts rather than algorithms, the officials said. Ideally, authorities could catch brewing plans for violence and thwart would-be perpetrators through investigations and defensive measures.

There are reasons to believe this might work. Numerous Capitol rioters and their sympathizers freely discussed their lawbreaking intentions in advance on Facebook, Twitter and public forums — the right analysis might have caught this and led to arrests or improved security for politicians.

The warning system might not thrill free speech advocates, however. The ACLU’s Hugh Handeyside noted that people tend to “self-censor” when they know the government is watching. Homeland Security’s plans could discourage people from sharing political dissent online regardless of how peaceful it may be. It could also drive terrorists underground that would previously have left a conspicuous trail.

There are also concerns that internet speech hasn’t historically been a reliable indicator of impending violence, according to Handeyside.

It’s difficult to see Homeland Security backing down given the events of January 6th. If nothing else, the warning system is an acknowledgment that terrorism sometimes has a public presence online, even if committed extremists often turn to private conversations.