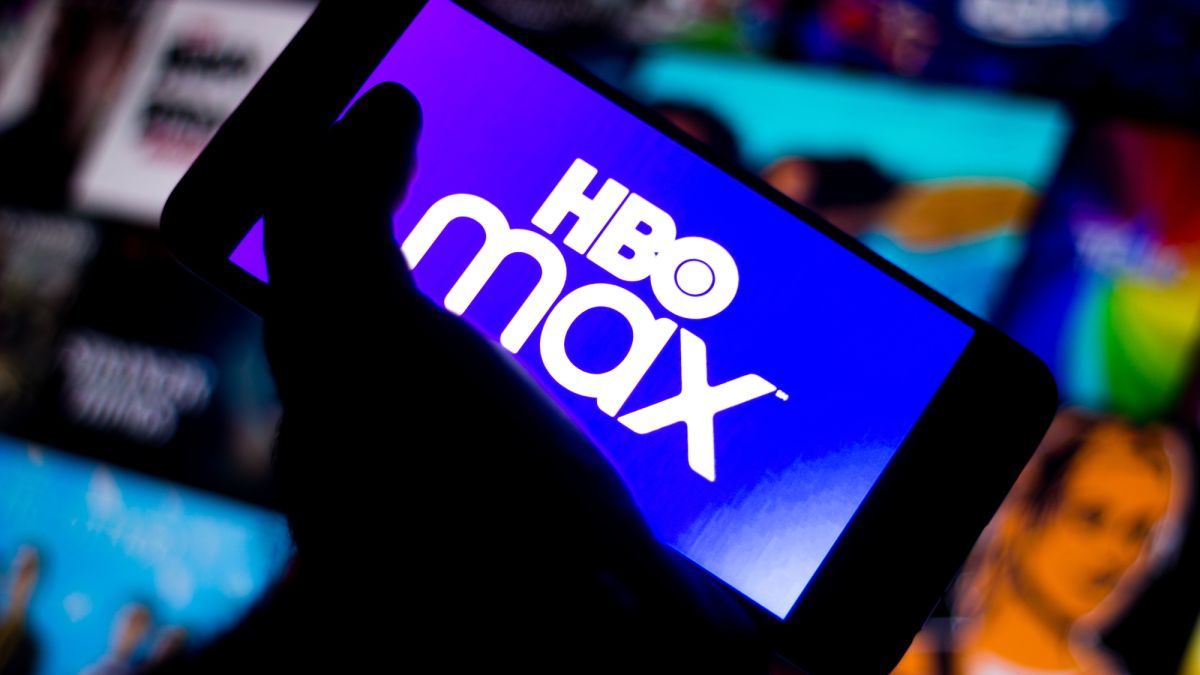 HBO Max has launched a cheaper, ad-supported subscription tier to make its library of content more accessible to more users.

For $9.99 per month, subscribers will have access to the same lineup of original programming as those subscribed to the streamer’s existing $14.99 per month tier, in addition to its catalogue of content from brands including Warner Bros, DC, Turner Classic Movies and Cartoon Network.

The only content you don’t get is Warner’s day-and-date releases of new same-day premiere movies – like this week’s The Conjuring: The Devil Made Me Do It, for example. These will later become available as they hit HBO’s library, though.

The catch, of course, is that subscribers to this more affordable package will be subject to advertising and other limiting conditions, though HBO bosses pledge to offer “an elegant, tasteful ad experience that is respectful of great storytelling for those users who choose it.”

Save for the addition of ads, those signed up to this cheaper tier will enjoy many of the same benefits as those subscribed to the streamer’s pricier package – including its customization options, parental controls and kids experience – though won’t be able to download content for offline viewing. Video quality will also be capped at 1080p.

Those ads will, however, be limited to a maximum of four minutes of commercial time per hour, which the streamer claims to be the lowest in the market. They also won’t play during HBO programming, so the nail-biting tension of shows like The Sopranos won’t be interrupted by an over-friendly McDonald’s voiceover.

“Ads on HBO Max are designed to complement and enhance the overall viewing experience and will be thoughtfully surfaced across HBO Max’s content catalog in a way that maintains the integrity of the programming,” the company said, adding that, “over time, subscribers can expect to see greater personalization in the ads they do see with more innovation in formats to come.”

HBO Max is also offering new and returning subscribers the option to pre-pay and save more than 15% by signing up to either tier of the streamer, with annual packages now available that cost $99.99 and $149.99, respectively.

What about the competition?

HBO is clearly banking on the improved affordability of its new cheaper tier to rake in subscribers who are willing to endure a few ads to access its impressive roster of original and exclusive content.

With that said, it’s not a move we’ve seen the streamer’s biggest rivals take just yet. Netflix, Amazon Prime Video and Disney Plus remain, for the moment, ad-free – and we don’t expect that to change.

The likes of Hulu and Peacock have ad-supported tiers, though, and given that HBO has committed to an “elegant ad experience”, it will be interesting to see if this approach makes a difference to its perception by subscribers.

Mobility startups can be equitable, accessible and profitable

Windows 11 hands-on: A cleaner OS to keep you productive