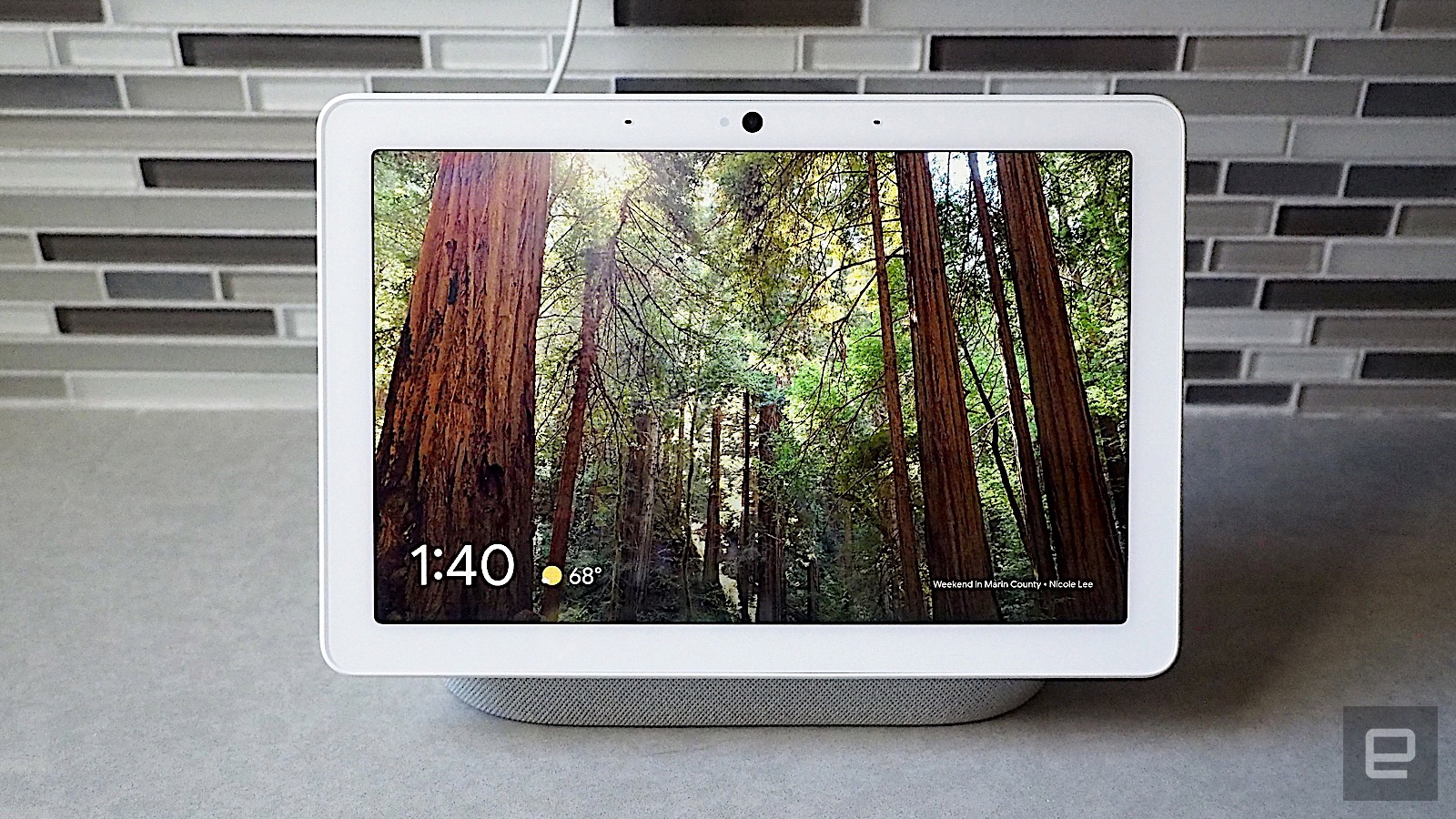 Google makes some of the best smart displays you can buy and, right now, its biggest device is on sale for a significant discount. Adorama, a camera and video equipment retailer that dabbles in tech, is offering the 10-inch Nest Hub Max for $180 with the code “EXTRA50OFF.” That’s 22 percent less than its usual price of $230, or a total saving of $50.

We gave the Nest Hub Max a stellar 86 review score thanks to that large, crisp display and a wealth of additional features that make it a solid all-round smart screen. Chiefly, it’s a great device for making video calls (including on Zoom) and watching YouTube or Netflix.

Aside from the big display, there’s another reason the Nest Hub Max normally retails for more than double the price of the newer Nest Hub. Namely, its built-in camera. Google’s AI and computer vision wizardry means the snapper can perform some downright cool tricks. Things like facial recognition that enables you to view messages and reminders that aren’t visible to others. Then there’s Auto Framing to keep you in the center of the frame when you’re moving around a room.

Last, but by no means least, the camera doubles up as Nest security cam, allowing you to watch its live feed from your phone (or another smart display) for peace of mind when you’re in another room or out. And chances are, you’ll end up using many of the Hub’s functions without prodding the screen courtesy of the voice and gesture controls. To sum up, while it’s certainly not the newest smart display, it still offers plenty of premium extras that smaller rivals lack.

Life in the queue: meet the gamers camping out for an RTX 3080 Ti across the US Customers Wait In Line Outside A New York City Best Buy For A Chance To Buy An RTX 3080 Ti

Oversight Board to Facebook: We’re Not Doing Your Dirty Work