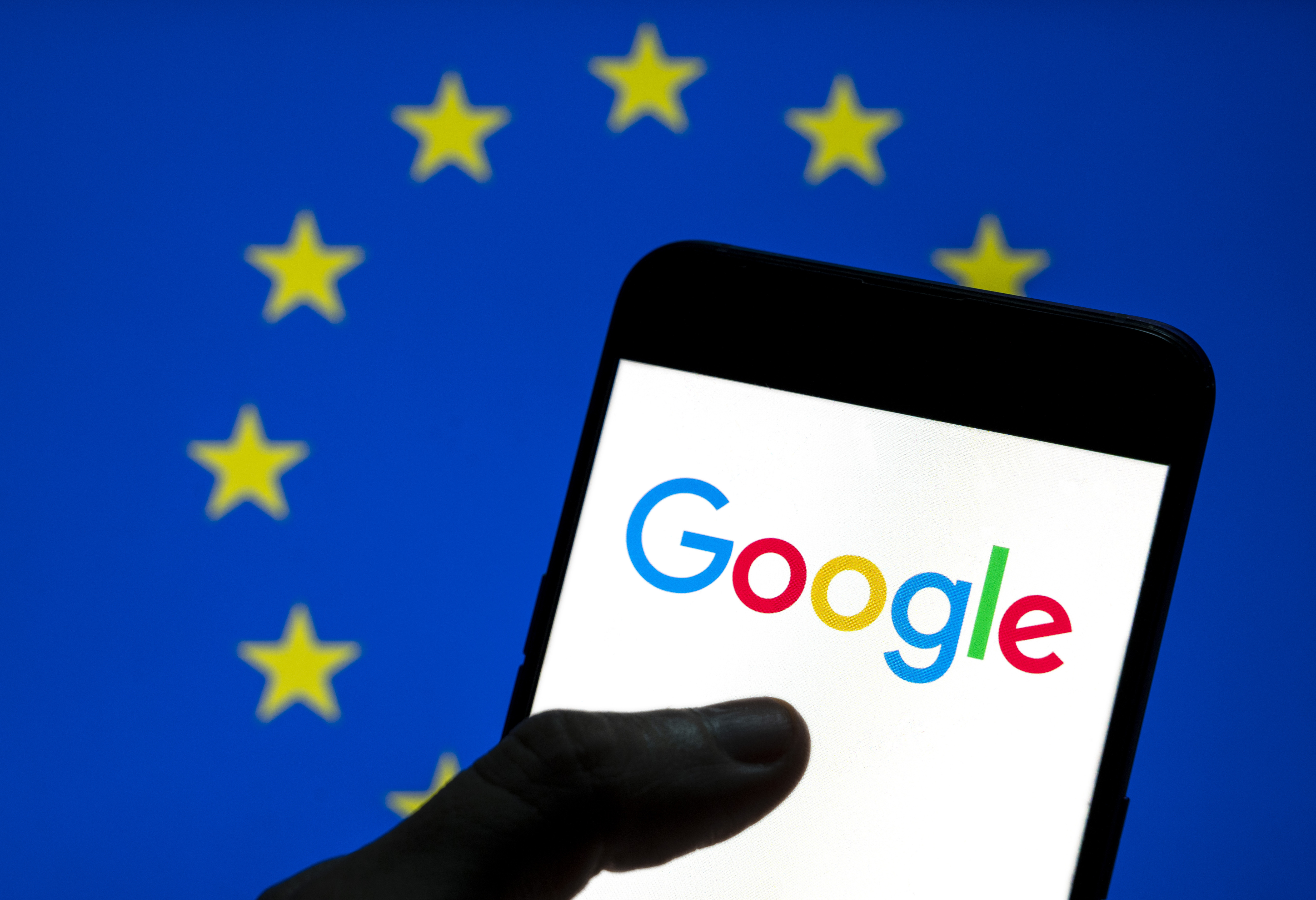 Google will jettison an auction system that forces other providers to bid for the right to be featured as a default search engine option on Android. Following a $5 billion fine and antitrust enforcement action in 2018, people in Europe have been able to choose which core apps and services they use on Android by default, instead of having to use Google products at first.

Users in the region see an Android choice screen while setting up a device or after performing a factory reset. They can select their default search engine from a number of options. However, the three providers that are presented alongside Google Search have been determined by a sealed bidding process.

Some rival search engines have called the pay-to-play method unfair. The European Commission told TechCrunch that it stepped in after competitors flagged their misgivings about the approach. The EC “discussed with Google means to improve that choice screen to address those concerns.”

“Following further feedback from the Commission, we are now making some final changes to the Choice Screen including making participation free for eligible search providers,” Oliver Bethell, Google’s head of competition for Europe, the Middle East and Africa, wrote in a blog post. “We will also be increasing the number of search providers shown on the screen. These changes will come into effect from September this year on Android devices.”

The revamped choice screen will feature up to 12 search engine options. The one you pick is the default for searches on the home screen and Chrome, if you use that as your browser. Your device will also install that provider’s search app.

Only general search engines are eligible, and they need to have a free search app on the Play store. Vertical search engines (i.e. specialist or subject-specific ones) will be locked out. Providers that syndicate search results and ads from Google won’t be featured on the list either. The changes will come into effect for new Android devices sold in the UK and European Economic Area by September 1st.

Maker of expensive Japanese toaster gets into smartphone business

HDR TV: what is HDR, and what does High Dynamic Range mean for your TV&quest; Image Credit: LG

Nintendo is bringing Smash and Splatoon esports to high schools