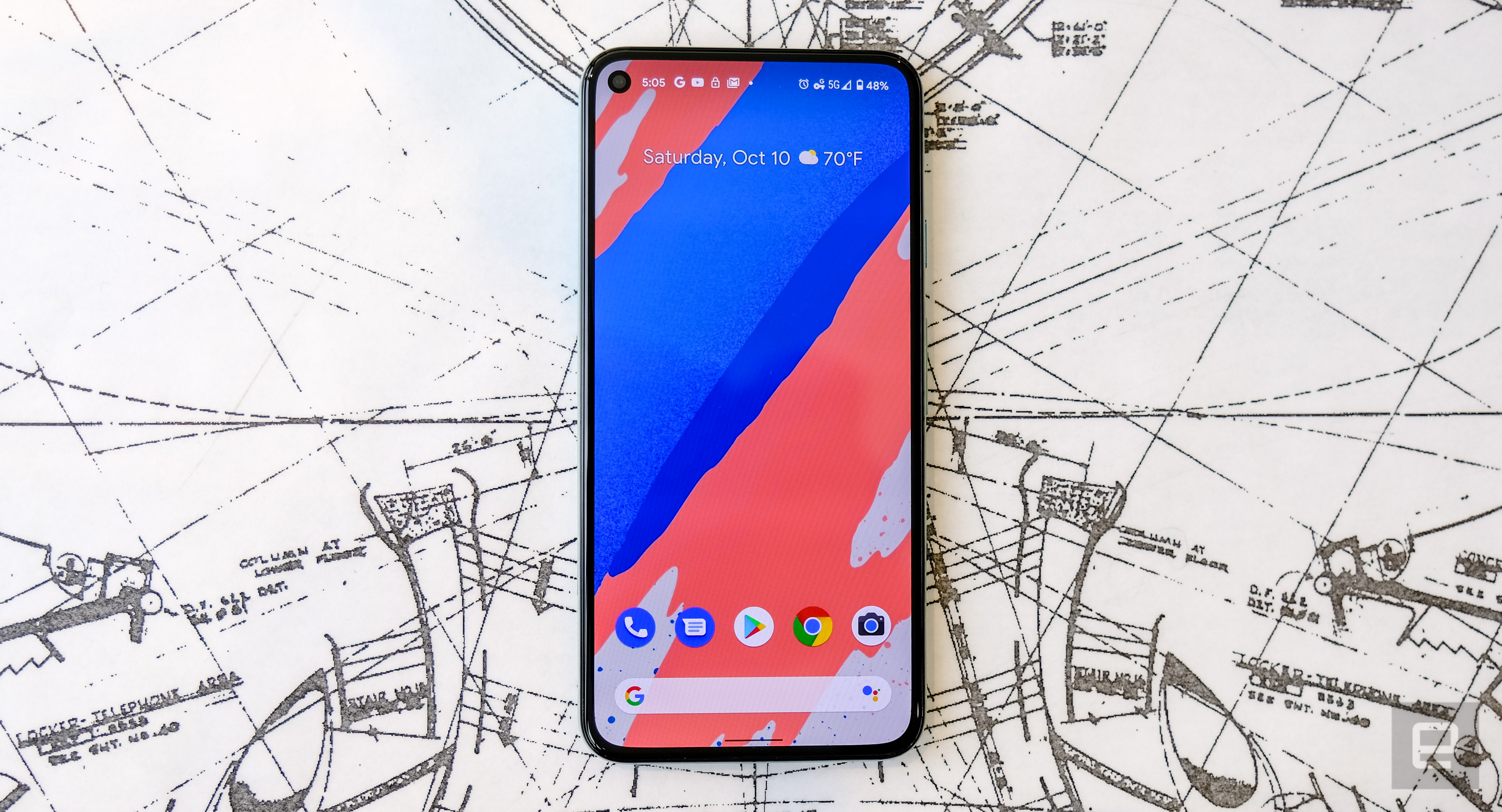 Google just released the excellent and relatively inexpensive Pixel 5a, and the company has also already given us a look at the upcoming Pixel 6 and Pixel 6 Pro. So you could easily guess that the Pixel 5 is not long for this world, and you’d be right. According to a statement received by DigitalTrends, Google is done selling the Pixel 5 as well as the Pixel 4a 5G.

“With our current forecasts, we expect Google Store in the U.S. to sell out of Pixel 4a (5G) and Pixel 5 in the coming weeks following the launch of Pixel 5a (5G). The Pixel 5a (5G) is a great option for customers and delivers valuable hardware upgrades compared to the Pixel 4a (5G), all at a lower price point,” Google said to DigitalTrends.

On Google’s store in the US, both phones are showing as out of stock currently, which means the only Pixel phones currently available are the Pixel 5a (which doesn’t arrive until August 26th) and the Pixel 4a, which doesn’t have 5G. And since the Pixel 5a is only being sold in the US and Japan, at least for starters, Google will be going without a 5G-capable phone in other markets until the Pixel 6 arrives.

That situation will likely be remedied soon — Google announced the Pixel 5 on September 30th last year, so it seems likely that we’ll get an official reveal of the Pixel 6 sometime in the next month, as well. Google’s Pixel phones have never exactly sold like gangbusters, but it’s still somewhat surprising to see them pull the Pixel 5 so quickly in areas where they aren’t seeing the 5a. But given that Google is already showing off the Pixel 5’s successor, chances are good most people would wait that extra month to get the the company’s next flagship. As the first phone with Google’s own custom silicon, it’s definitely a lot more intriguing than the somewhat stale Pixel 5, anyway.