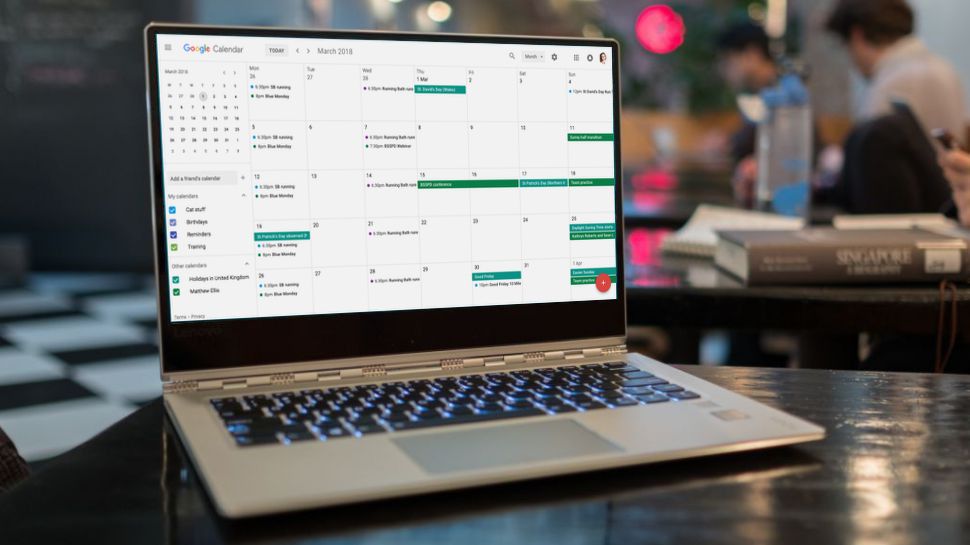 As businesses begin implementing hybrid work polices, Google is making it easier to let others know when you’ll be in the office through a new update to Google Calendar.

This isn’t the first update Google has rolled out to its calendar app to support hybrid working as back in July, the search giant added an option that allows users to specify whether they’ll be attending a meeting in-person or virtually using video conferencing software.

Now Google Calendar users will be able to indicate where they plan on working each week directly from their calendars. They can add a weekly working location routine say if they plan on going into the office on Mondays, Tuesdays and Thursdays and working remotely on Wednesdays and Fridays like Apple plans to do beginning in September. However, you can update your location in Google Calendar at any time if plans change.

Although online collaboration software like Google Workspace allows employees to work with their teams from anywhere, some projects require teams to meet in-person.

In a new blog post, Google explained that it’s adding the ability to show where your working in Google Calendar to make it easier for teams to plan in-person collaboration. However, the feature can also be used to set expectations in a hybrid workplace.

As this feature is rolling out to Google Calendar on August 30, it could also end up being useful for parents whose children are heading back to school as anyone with free/busy access to one’s calendar can view their working locations. This way both parents will be familiar with each other’s schedules and know whether or not they plan on working from home or heading to the office.

When working locations begins rolling out to Google Calendar, the feature will be off by default and users will be shown an onboarding dialog with the option to enable it though it can also be set up in their calendar settings.