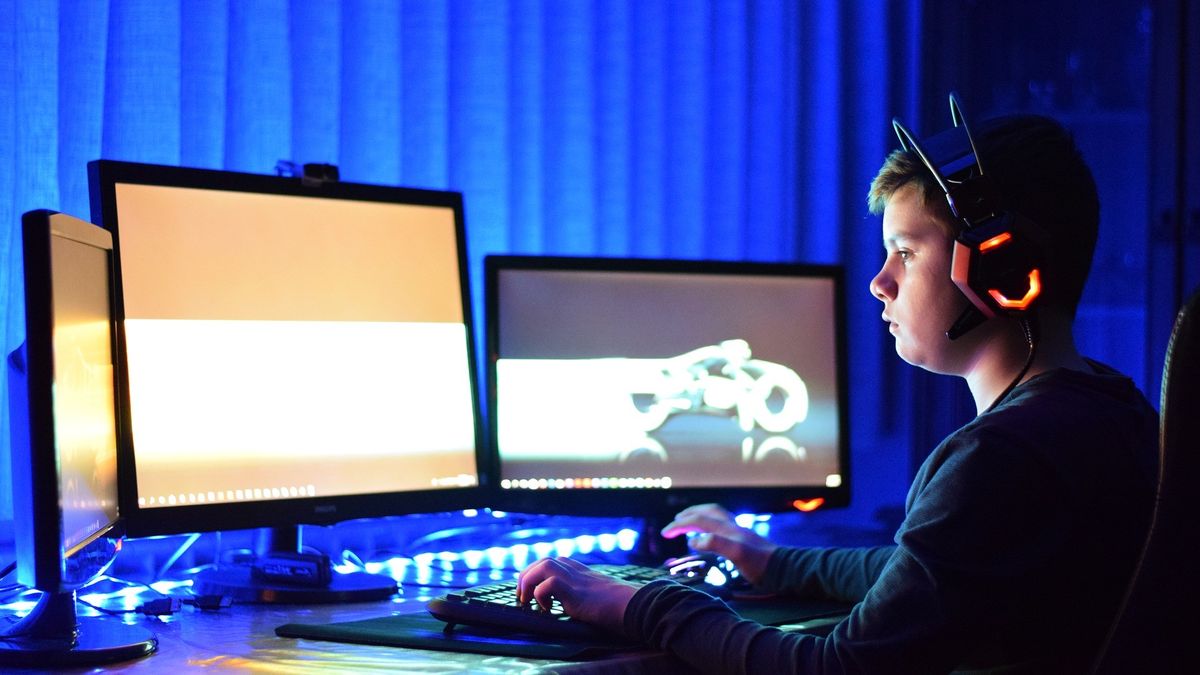 The gaming landscape, especially PC and console gaming in India, has changed over the last few years. The major credit for this can be given to the nationwide availability of high-speed internet connectivity. Not only has this contributed to the increasing number of online gamers but gaming is now being considered a viable career option in the country.

A study called HP India Gaming Landscape Report 2021, studies the trend of e-gaming in the country. It talks about the impact of gaming on people including – women, students, millennials and Gen Z from all over India and states that 89 per cent of respondents feel that a PC is still the better option for gaming as compared to a smartphone.

The study was done with 1,500 respondents completing the survey from 25 Metros, Tier-1 and Tier-2 cities across India between March and April 2021. These respondents, aged between 15 to 40 years, were major male who accounted for 72% while the rest 28% were females with a healthy mix of PC and/or mobile phone users, comprising action and adventure games on PCs and smartphones.

While there is no denying the fact that a lot of feedback could be inspired by the pandemic induced lockdowns and restriction in movement. However, this is indeed a good sign for the Indian PC gaming community that, despite all the challenges, recently saw the launch of the first homegrown PC game – Raji. Here are some of the findings of the report –

PCs are the first choice for gaming

In a price-conscious market like India, a lot of people prefer using a smartphone owing to various reasons like cost and portability. However, this survey hints at a shift in the paradigm among young mobile gamers, especially when it comes to the gaming experience

According to the report, 37% of mobile games wanted to migrate to PC gaming for various reasons. They felt that PCs can offer them better processing power and won’t have battery issues. While over 9 out of 10 respondents felt that PCs offer an overall better gaming experience compared to a smartphone. This number further increases to 94% when we just look at respondents from Tier 2 cities with users from Tier 1 and Metros not far behind with 88% and 87%, respectively.

The study reveals that 33% of PC users felt that they would keep gaming preferences in mind while making a purchase decision with a majority of people looking for better graphics and better battery performance as key metrics. Immersive display and Thermal innovations also found a place among the factors that could impact future buying decisions.

Gaming as a career of choice

Gaming as a mode of socializing and stress buster

The report states that almost everyone (92% respondents) feel that gaming helps relieve work/study pressure. They felt that being immersed in the virtual world of gaming is the best avenue to beat the stress and work pressure and a way to “induce positive feelings.”

A majority – 91% people feel that Gaming helps them socialize better with their peers and is a good way to make new friends while 92% of people feel that “gaming boosts attention and concentration levels.”

Base wants to help you end your frustrating health problems

The Best iPad to Buy (and the Ones to Avoid)