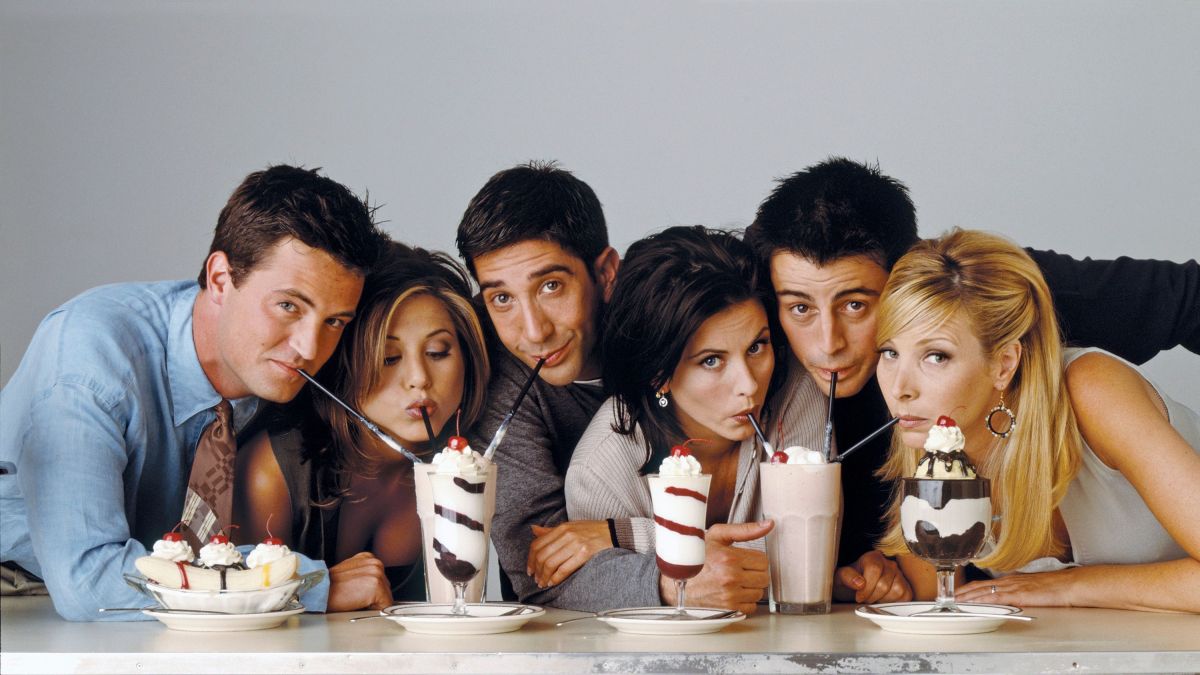 Friends: The Reunion will premiere May 27 on HBO Max, marking the streamer’s one-year anniversary.

Several supporting characters from the original show will be also returning for “The One Where They Get Back Together” – Elliott Gould, Reese Witherspoon and Tom Selleck among them.

HBO has confirmed that several special guests will appear alongside the original cast members who have nothing to do with the show, including David Beckham, Justin Bieber, BTS, James Corden, Cara Delevingne, Lady Gaga and Kit Harington, to name a few.

It’s unclear how the special will release in the UK, which doesn’t get HBO Max, but where Friends has remained enduringly popular. The show is most synonymous with Channel 4.

A Friends reunion has been on the cards ever since the series concluded with its tenth season back in 2004, but the cast have been famously tight-lipped on details of an official episode.

There’s been hints, of course – like when the show’s original set decorator teased Monica’s resurrected apartment – but Friends: The Reunion will mark the first official TV outing for all six original cast members in over a decade.

The reunion special was originally set to be released on HBO Max in May 2020 alongside all 236 episodes of the original series, but the Covid-19 pandemic delayed filming until earlier in 2021.

Our main reservation with this special is that it’s not a revival of the actual series – more than a year of hype for a series of interviews is a little bit of overkill. We can’t say the long list of guests who have nothing to do with the show fill us with hope, either. If this is a long puff piece for a now-ancient sitcom, it might end up feeling anticlimactic.

We won’t have to wait much longer to find out what HBO Max has cooking, though – the occupants of New York’s most famous apartments will be reunited on May 27. Now: when’s that Joey reunion episode happening?

WhatsApp’s Fight With India Could Have Global Repercussions

TikTok’s AI is now available to other companies