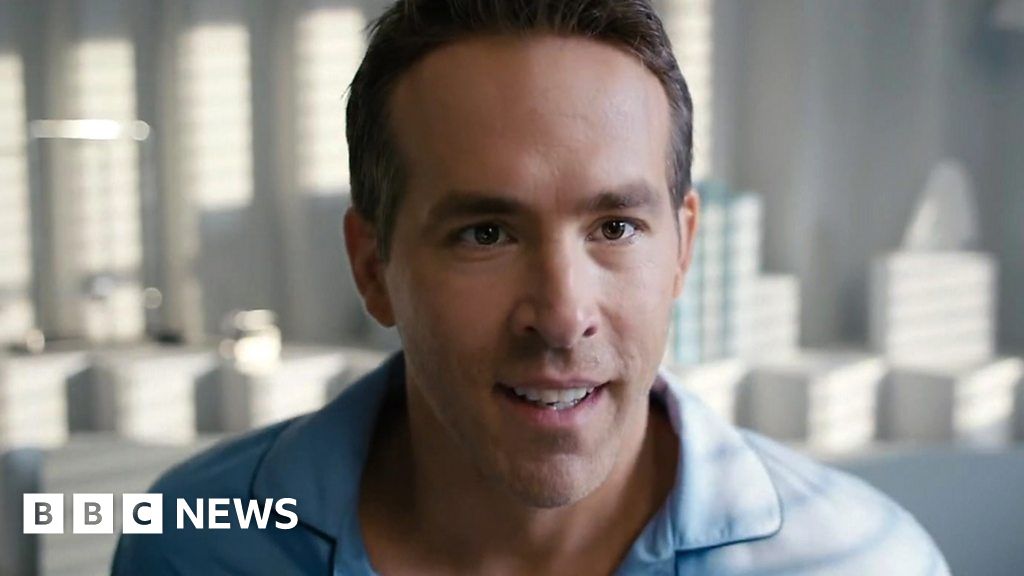 He learns he is part of a massively multi-player game called Free City after wearing a pair of sunglasses from one of the games real world players.

But how much did video game culture inspire the film?