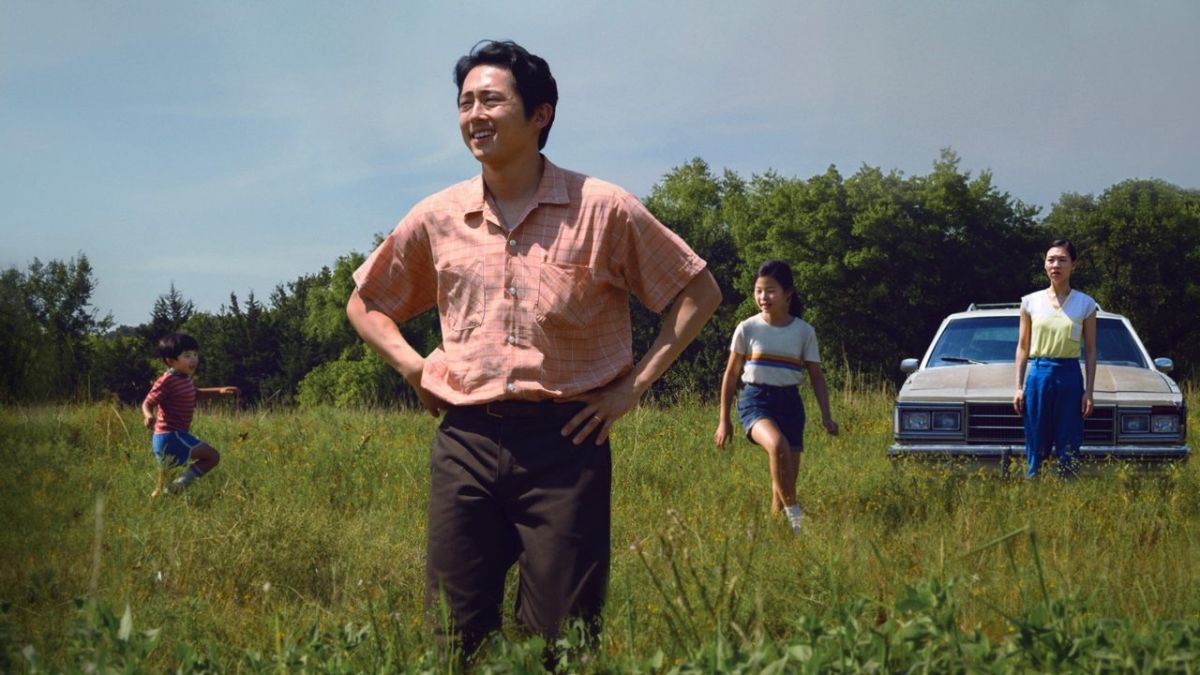 The first week of May had a good set of movies and now, for the second week of May, we have got some new exciting movies and shows. Considering it is a long weekend in India, we have included three new movies across three languages and genres and two new Hindi shows on Amazon Prime Video and Netflix.

Each year, Eid is incomplete without Salman Khan starring in a movie. This year Salman Khan’s new movie ‘Radhe: Your Most Wanted Bhai’ will be streamed directly on OTT. Minari is a new English movie on the Prime Video platform and for our last movie selection, we have a Tamil movie Karnan, starring Dhanush.

As for the shows to binge-watch, Alma Matters is a series based on the IIT dream and lastly, we have got The Last Hour is a crime thriller show. Let’s take a look at all five of them one by one.

Radhe: Your most wanted criminal

Salman Khan plays as a specialist cop, Radhe as Mumbai city is suffering from the wrath of a drug kingpin, and the Police force is falling short of handling the situation. Rajveer Shikawat, a.k.a, Radhe is the last hope for the force, will he be able to get this under control?. The movie is directed by  Prabhudeva which means you get to see some unique moves from Salman Khan as well as Disha Patani, who is playing opposite Salman Khan in the movie.

The cast also includes Jackie Shroff, Randeep Hooda, Gautam Gulati, Zarina Wahab and more. The movie will be streamed on Zee5 starting May 13, but there is a catch. To watch the movie, you will have to pay Rs 249 extra even if you have a premium subscription. For those who are new, the Radhe combo offer, priced at Rs 499 annually will also get the annual subscription for premium content.

Based on a Koeran-American family, Minari is a story about a family that  moves to an Arkansas farm in search of its own American dream in the 1980s. Minari is named after a peppery Korean herb. It is a tender, wholesome, evocative ode to how one generation of a family risks everything to plant the dreams of the next.

The cast includes Alan S.Kim, Yeri Han, Noel Cho and the movie is directed by Lee Isaac Chung. The movie was initially launched in New Zealand back in February and is now available in Amazon Prime in India.

A fearless youth from a village, Karnan, a role played by Dhanush fights for the rights of the the conservative people of his village, due to the torture given by a police officer. The movie is directed by Mari Selvaraj and stars like Lal, Rajisha Vijayan, Yogi Babu, Nataraja Subramanian are also present.

It is also worth mentioning that the storyline of Karnan is loosely influenced from the 1995 Kodiyankulam caste violence that happened in Thoothukudi district, Tamil Nadu. The story shows the struggles, unfairness, and the rise against casteism and police brutality by the hero and the entire village.

Alma Matters: Inside The IIT Dream

The three minutes trailer also starred Biswa Kalyan Rath, a comedian who is also an IIT Kharagpur graduate. It will be an interesting journey to walkthrough.

Last one in the list is a crime thriller that will go live on Amazon Prime Video on May 14. Starring Sanjay Kapoor, Karma Takapa, Shaylee Krishen, Robin Tamang, Mandakini Goswami, and more crew, The Last Hour promises to be an exciting watch.

This is also Prime Video’s first-ever supernatural crime thriller series. A mysterious young man, on the run protecting a secret gift, joins hands with a seasoned city cop to hunt down a dangerous figure from his dark past.

However, he falls for the cop’s younger daughter leaving him in between his work and love. Will he be able to use his gift to save what he treasures most or will it destroy everything? The answers lie in life’s final moments.

Movies and shows to watch this weekend

After 30 years, ‘Crossing the Chasm’ is due for a refresh

Many businesses forget to maintain subdomains, with disastrous consequences internet