There’s something about the Nintendo Switch that makes it a great fit for murder mystery stories. Just like a good novel, these are games best enjoyed while curled up in a comfy chair with a warm drink, ideally when it’s dark and rainy outside. That’s one of the reasons why games like Phoenix Wright: Ace Attorney and Murder By Numbers are best enjoyed on Nintendo’s tablet, which lets you play wherever you want. It’s also what makes the Famicom Detective Club series so interesting — a pair of long-lost titles from the ‘80s that have been given a fresh new life.

There are two titles launching today: The Missing Heir and a prequel called The Girl Who Stands Behind. Though they look new, these games were first released in 1988 and 1989, respectively. Each game has been given a modern makeover, with beautiful character portraits and detailed backdrops with just a hint of animation to make them feel alive. It’s a big step up from the original games, which were dominated by plain black menus and comparatively simple pixel art. 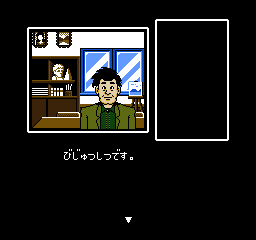 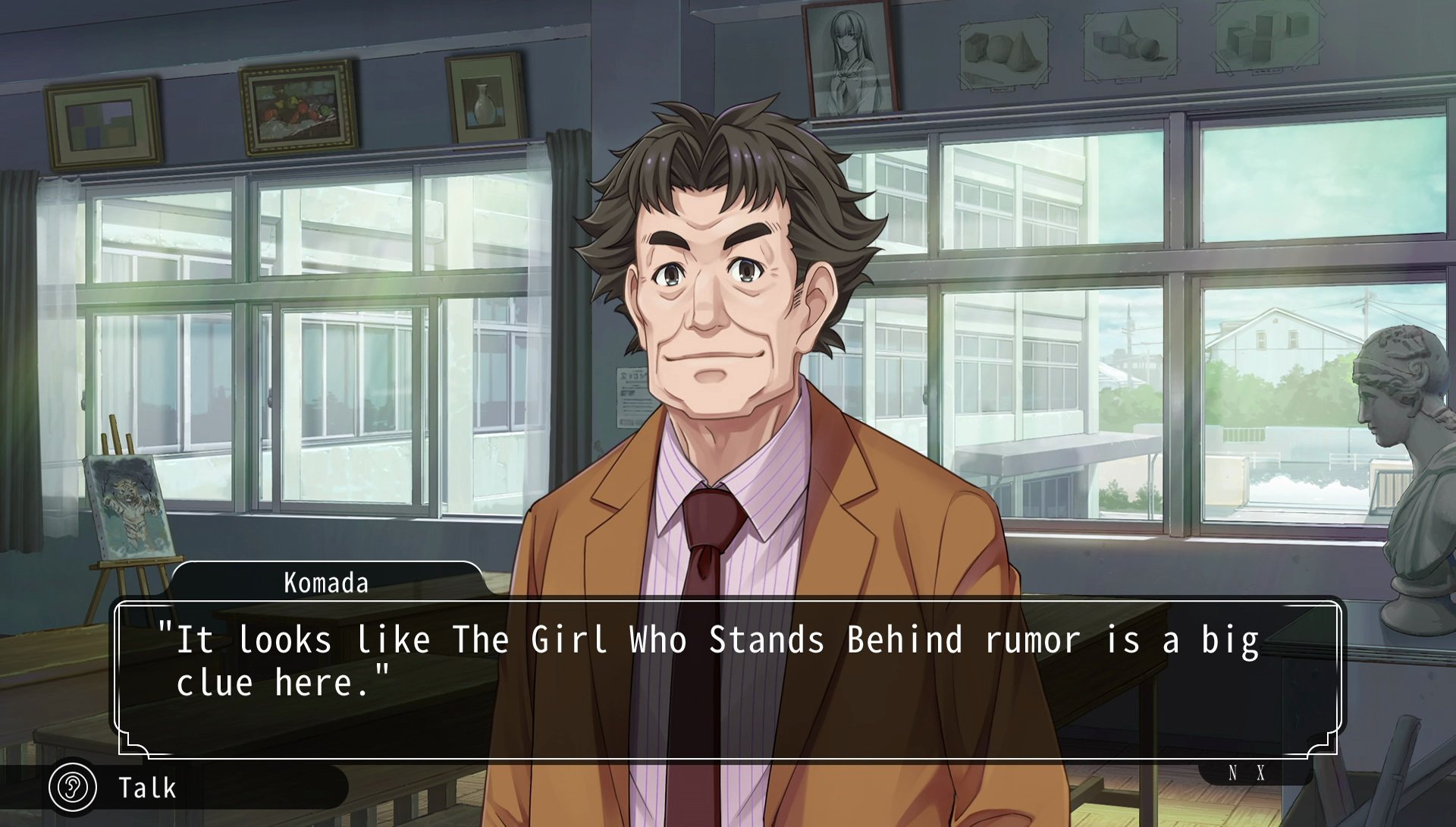 The Switch release also marks the English-language debut for the Famicom Detective Club series. So far I’ve played through the first, The Missing Heir, and it stands up surprisingly well for a 30-year-old game. It’s a typical setup for a murder mystery. After the matriarch of a rich family in a small Japanese town dies, the family’s butler hires you to investigate. It’s a story involving feuding siblings vying for control of a company, the titular missing heir who has the rights to a big inheritance, and even some superstitious villagers who believe the family is cursed. Oh, and to make matters even more challenging, your character is also suffering from amnesia.

It’s not a particularly original story, but it’s full of some great twists and turns, including more than one unexpected death. It plays out sort of like a less goofy version of the Ace Attorney series, albeit without the courtroom drama. Famicom Detective Club is probably best described as a visual novel, which means most of your time is spent talking to characters to gather hints. There’s also some light detective work where you can scan the environment for clues. You don’t necessarily get those big “ah ha!” moments that happen in other detective games, but The Missing Heir makes up for this with a story that’s packed with mysteries, making it hard to put down.

It’s mostly pretty straightforward: at any given moment there are only a few characters to talk to and one or two locations to explore. But this is also where the game starts to show its age. One of the more annoying aspects involves asking people the same questions multiple times in order to get new information. It gets tedious after a while, and there were a few times in the game where I found myself stuck, unable to find the trigger that pushed the story forward. There’s no hint system to help you along, either. That said, there are some nice quality-of-life features, like a robust notebook detailing all of the characters and a “previously on” story update every time you start playing.

Perhaps the most remarkable thing about these games is that they barely feel dated at all. If it didn’t have “Famicom” in the title, I might think they were new crime dramas from Nintendo that just so happened to be set in the 1980s. What Famicom Detective Club lacks in innovation it makes up for with everything else: gorgeous art, captivating writing, and more than enough mystery to keep you glued to your Switch.

Famicom Detective Club: The Missing Heir and The Girl Who Stands Behind launch today on the Nintendo Switch.

These Headphones Translate Foreign Languages on the Fly

PS5 restock dates: Best Buy and Walmart tracker – when to buy it this week PS5 restock

We asked, you told us: Over half of you hate the Prime Video experience

Does what happens at YC stay at YC?