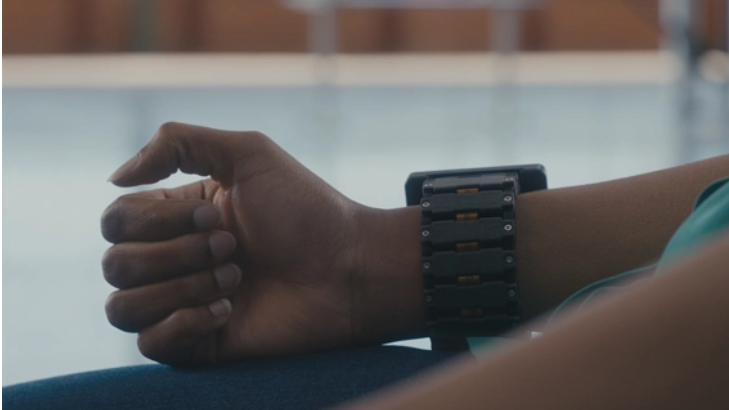 Facebook, which hasn’t had much of experience in launching devices as yet, save for Oculus and Portal devices, is said to be working on a smartwatch that it may launch in the summer of next year. The smartwatch will also, it is believed, be receptive to muscle commands and incorporate AR features.

According to a report in The Verge,  the watch will let wearers send messages using Facebook’s services and also offer health and fitness features.

Though no official confirmation has come from Facebook so far, it is being reported that the smartwatch will come with display and two cameras that can also be removed from the wrist for capturing videos and pictures.

No need to pair it with a phone

Facebook is also said to be planning to add LTE connectivity to the smartwatch, and it’s currently working with wireless carriers for the feature. This, of course, suggests that there may be no need for users to pair the smartwatch with a phone.

The report claimed that the company is already working on the second and third generations of the smartwatch. The future versions of the smartwatch are said to act as a key input device for Facebook’s augmented reality glasses that are also in the works. As for the first Facebook smartwatch, it is expected to debut during the summer of 2022, and it could be priced around $400 (around Rs 29,000).

The Facebook smartwatch is expected to come in three colour options of white, black, and gold.

It’ll be more than a smartwatch

In a sense, there were previous hints from Facebook about the smartwatch. Of course, it came in an oblique form. Facebook had earlier this year revealed its research into wrist-based controls for AR, which would involve a watch-like device that can possibly read muscle commands.

“As we explored the possibilities, placing an input device at the wrist became the clear answer: The wrist is a traditional place to wear a watch, meaning it could reasonably fit into everyday life and social contexts. It’s a comfortable location for all-day wear. It’s located right next to the primary instruments you use to interact with the world — your hands. This proximity would allow us to bring the rich control capabilities of your hands into AR, enabling intuitive, powerful, and satisfying interaction,” it had said then.

And now responding to The Verge report, without confirming it, Facebook’s head of AR/VR Andrew Bosworth said on Twitter: “We’ve said we want AR glasses to be truly useful – we’re investing in technologies across the board that will make that interaction feel more natural and intuitive. This includes research like EMG, haptics, adaptive interfaces that could come together in a wrist-based form factor.”

The general belief is that Facebook’s impending smartwatch can be much more than that, what with its simultaneous development of AR glasses. If things go as planned by Facebook, it may have one of the significant devices of the times.

Twitter Spaces will be available for web, including accessibility features