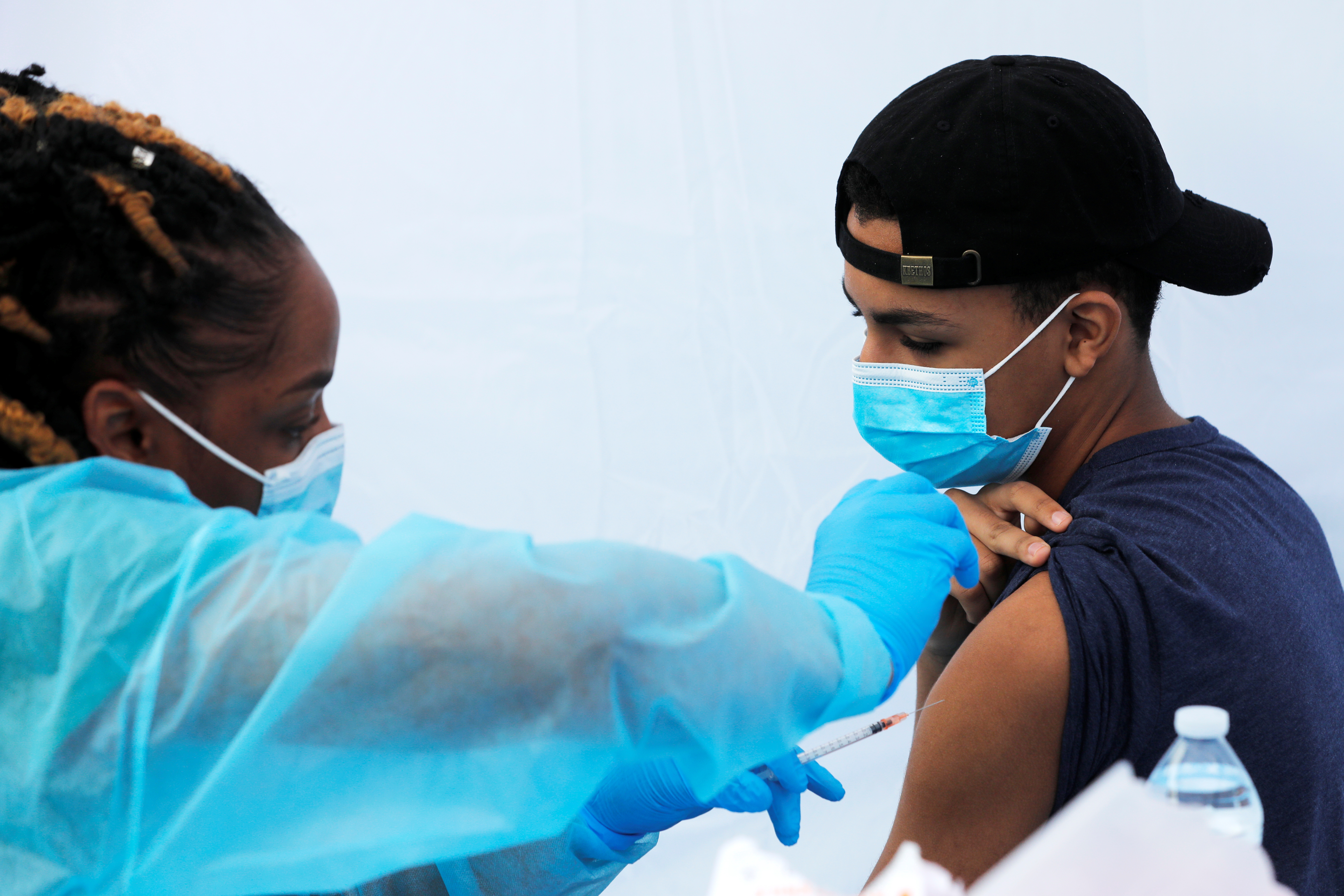 Facebook isn’t exactly enthusiastic about President Biden’s claim that it and other social networks are “killing people” by allowing COVID-19 misinformation to spread. The social media firm posted a refutation of the allegations, using data to suggest that something other than Facebook was responsible for a slowdown in vaccination rates and a rise in cases.

The company noted that vaccine acceptance in user polling had risen from 70 percent in January 2021 to as high as 85 percent in July, and that cultural group disparities had declined “considerably” over the same period. This was ahead of Biden’s goal of getting 70 percent of Americans vaccinated by July — to Facebook, this was a sign the company was “not the reason” the US fell short of that target.

Facebook added that Canada and the UK had higher vaccination percentages despite using the social network about as much as their American counterparts. There’s “more than Facebook” to the US results, the company said. It also pointed to its efforts to both promote accurate claims and fight falsehoods, including the use of misinformation labels, reduced exposure and takedowns.

The internet giant didn’t attempt to find an alternate explanation for US troubles. Some observers have pointed to a possible link between political affiliation and vaccination rates, but Facebook didn’t even hint at this in its refutal.

It’s not a flawless argument. Facebook is trying to draw a link between its polling data and the entire US, which doesn’t make for a neat and tidy comparison. The company also hasn’t shared estimates of how much COVID-19 misinformation slips through the cracks. The social site has a strong incentive to downplay its possible contribution to the problem given past complaints that it hasn’t done enough to stop misinformation campaigns.

At the same time, the data shifts the attention back to the Biden administration — it may need to provide more substantial data if it’s going to show that health misinformation on social networks like Facebook is a major threat, as the US Surgeon General recently said. If nothing else, it suggests the answer is a complicated one regardless of how much Facebook is responsible.