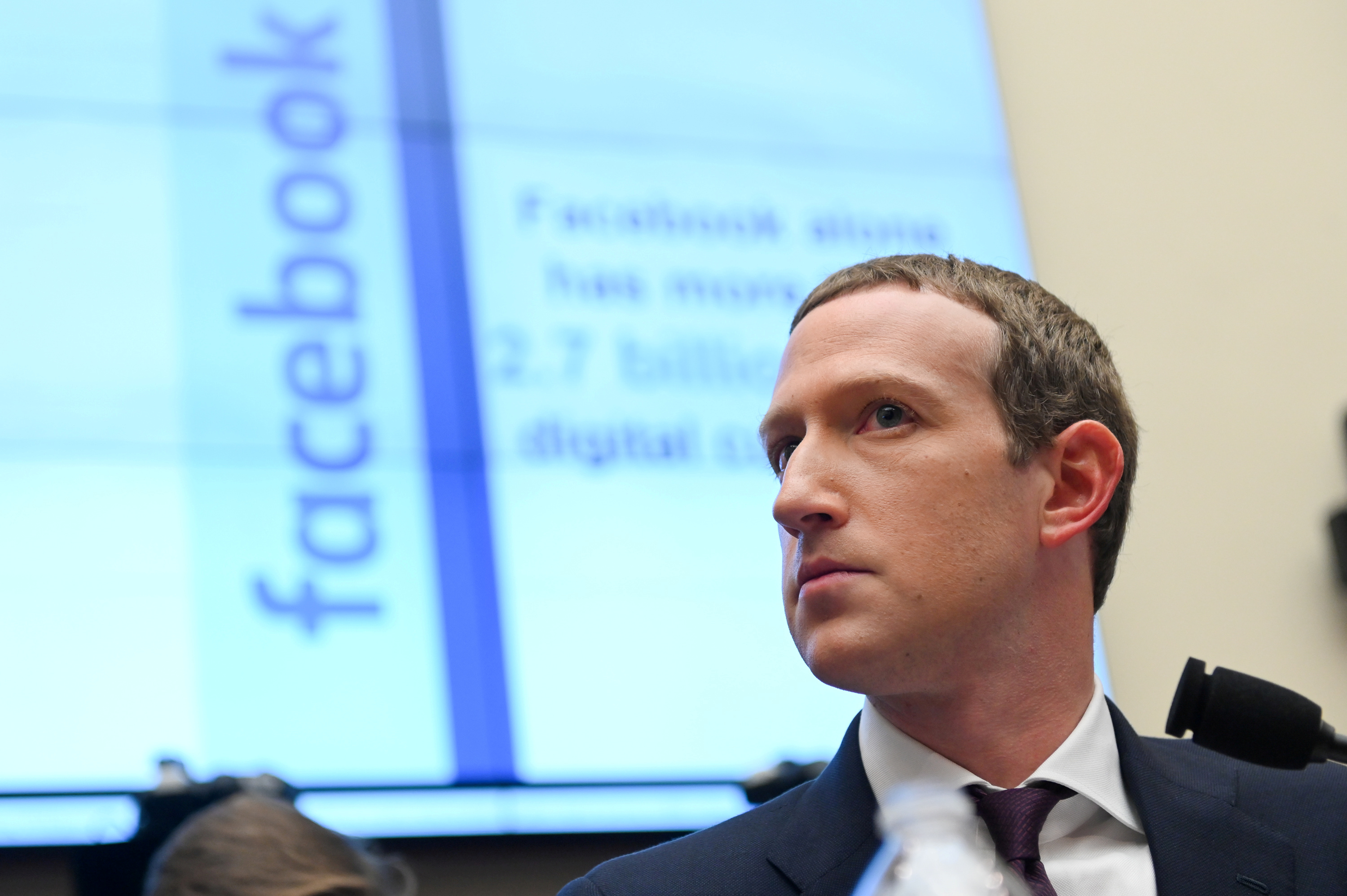 Facebook is facing yet another antitrust battle in Europe in the midst of an ongoing investigation in Germany and a looming case in the UK. The European Commission is gearing up to probe the social network’s alleged abuse of power in classified advertising, according to the Financial Times. An investigation could be launched in a matter of days as officials seek greater clarity on Facebook’s promotion of its Marketplace service.

Since its troubled launch in 2016, Facebook has built the Craigslist-style hub into a successful shopping destination with over a billion users. Initially, the service was mired with screening issues that allowed some traders to sell illicit items including guns and hedgehogs. The turnaround was helped in part by new features including storefronts — essentially product catalogs that businesses can display on their pages — which have racked up more than 250 million monthly user interactions.

EU regulators, however, are worried that Facebook may be undercutting rivals in the classified ads space by promoting Marketplace for free to its 2.85 billion monthly users. The social network is the only Big Tech firm to thus far evade an EU antitrust probe, reports the FT.

The bloc recently moved ahead with its case against Apple having found that it broke competition rules with its App Store policies. As an indication of how lengthy these probes can be, the EU has been investigating Amazon’s alleged use of data to boost its own products for more than two years. Meanwhile, it has handed Google fines totaling around $10 billion for stymying rivals through its dominance in phones, shopping and online ads.

Sony PS5 and PS4 are the best selling consoles in India for June 2021: Report PS4 Pro