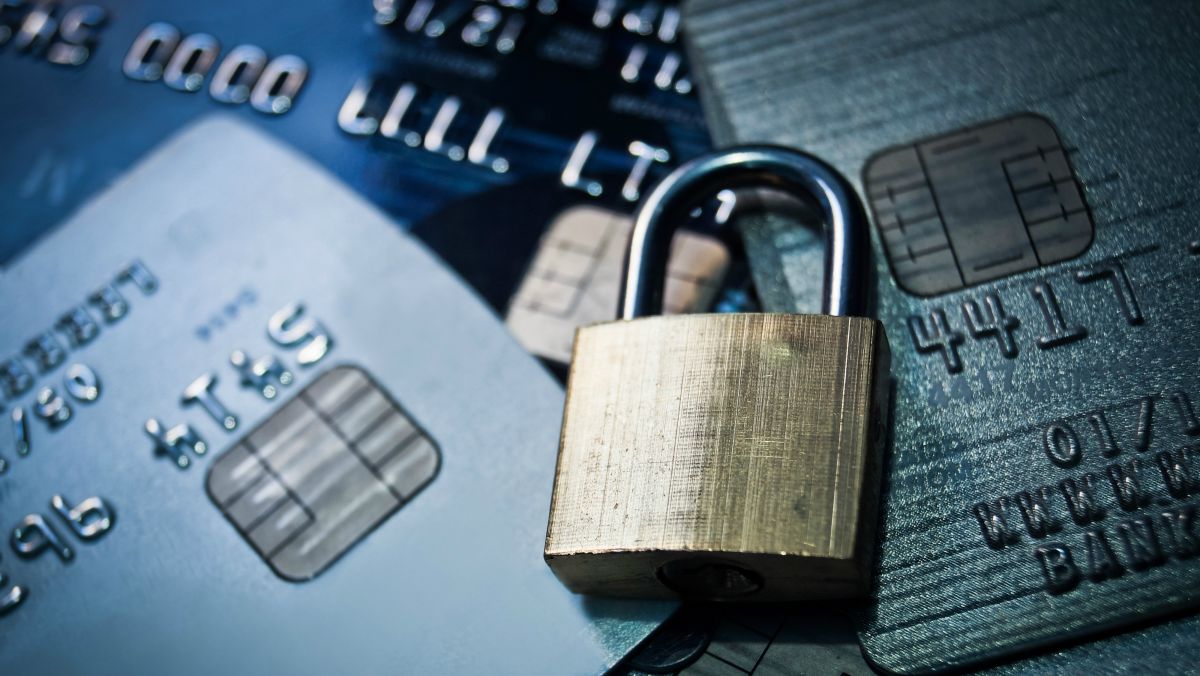 The European Union (EU) has shared plans to lay the groundwork to create a digital ID wallet that residents could use to access services in all member countries.

The initiative to create the European Digital Identity Wallet is part of the EU’s post-pandemic strategy to make it easier for all citizens and businesses across the 27-nation bloc to prove who they are.

The proposed e-ID will be a smartphone app designed to enable users to store electronic forms of identification and other official documents, such as a driver’s license alongside prescriptions and school diplomas.

We’re looking at how our readers use VPN for a forthcoming in-depth report. We’d love to hear your thoughts in the survey below. It won’t take more than 60 seconds of your time.

>> Click here to start the survey in a new window<<

The digital wallet “will enable us to do in any member state as we do at home without any extra cost and fewer hurdles,” said Margrethe Vestager, the European Commission’s executive vice president for digital.

Vestager added a part of the e-ID’s rollout strategy will require online platforms, such as Google and Facebook to accept the wallet as a legitimate means of authentication.

She argues that this provision aligns with the commission’s goal of wrestling away the control of personal data from the big tech companies.

“Because of that, you can decide how much data you want to share – only enough to identify yourself,” added Vestager.

While all EU residents would be entitled to an e-wallet, the digital identity cards won’t be made mandatory, according to the EU Commission.

Notably, some EU member states already offer national electronic IDs, though they don’t all work outside of the issuing country’s borders. In fact, the Commission noted that currently only 14% of key public service providers across all member states allow for cross-border authentication with a digital identity system, though the number is on the rise.

The commission plans to discuss the digital wallet with all the member states and hopes to get them to agree to the wallet’s technical details by fall 2022.