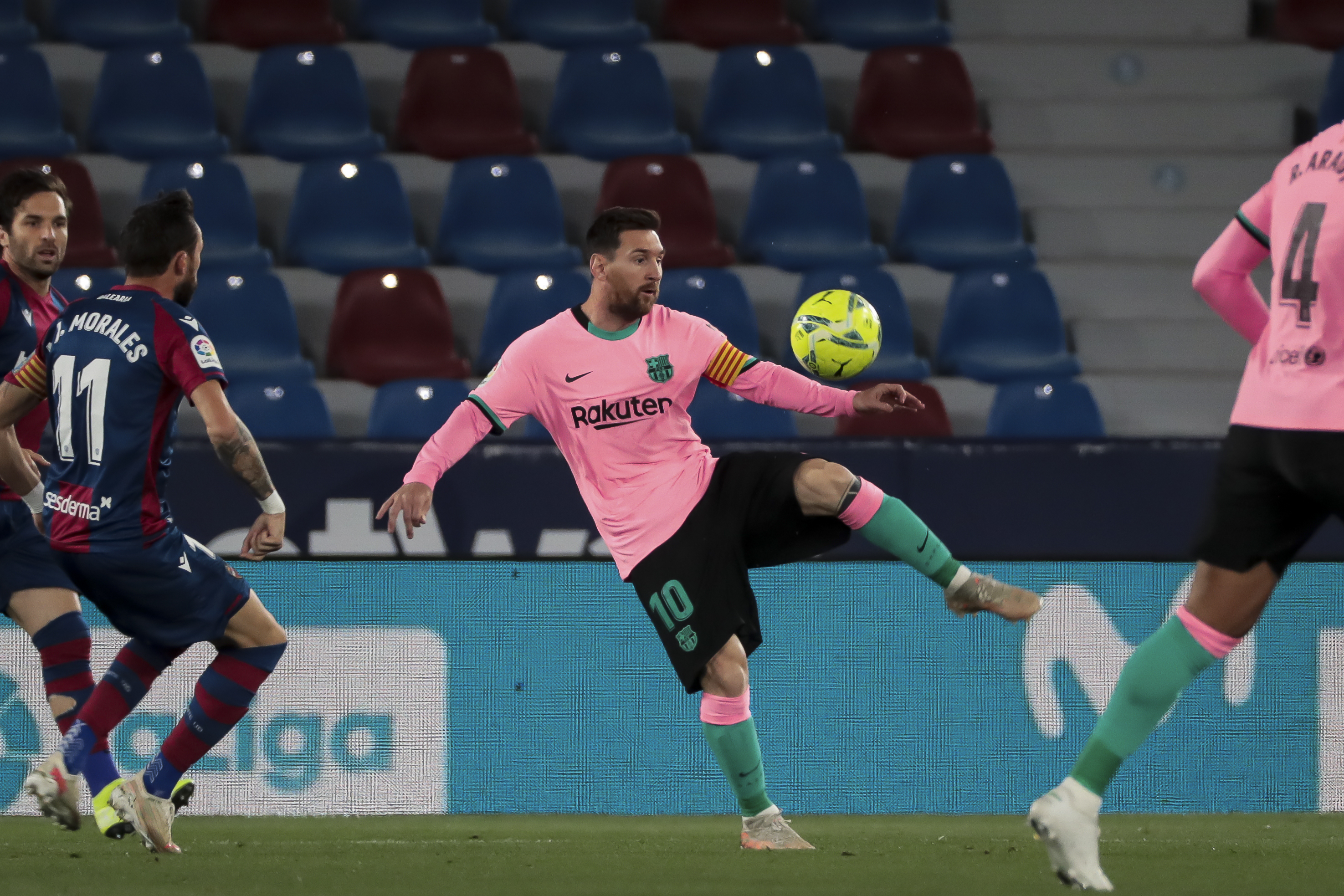 ESPN+ is expanding its soccer lineup once again. After losing Italy’s Serie A to Paramount+, the streaming service has announced a deal with Spain’s La Liga for next season. Revealed during Disney’s earnings call along with an MLB deal for 30 regular season games, the La Liga arrangement is an eight year deal covering 380 matches per season

Before now, La Liga was broadcast in the US on beIN Sports and could be streamed from services like fuboTV and Sling TV. Hundreds of matches will be ESPN+ exclusive, with “select” games airing on ESPN networks also. In total, ESPN now offers fans more than 2,900 matches per season. ESPN+ GM Russell Wolff said in a statement that “This agreement creates a true home for LaLiga in the U.S. for years to come and cements ESPN+ as the premier platform for soccer.”

For a while now, ESPN+ has been a no-brainer for soccer fans. The service has been home to the German Bundesliga, English FA Cup, English Carabao Cup, EFL Championship (England’s 2nd division), MLS, USL (US 2nd division, Dutch Eredivisie, UEFA Nations League and several more. That’s a lot of soccer for $5.99 a month or $59.99 per year. La Liga brings two of the biggest clubs in all of Europe to ESPN+: FC Barcelona and Real Madrid. Of course, the former is the current home of Lionel Messi, one of the best active players in the world.

The cheapest Nintendo Wii U prices, sales deals in July 2021