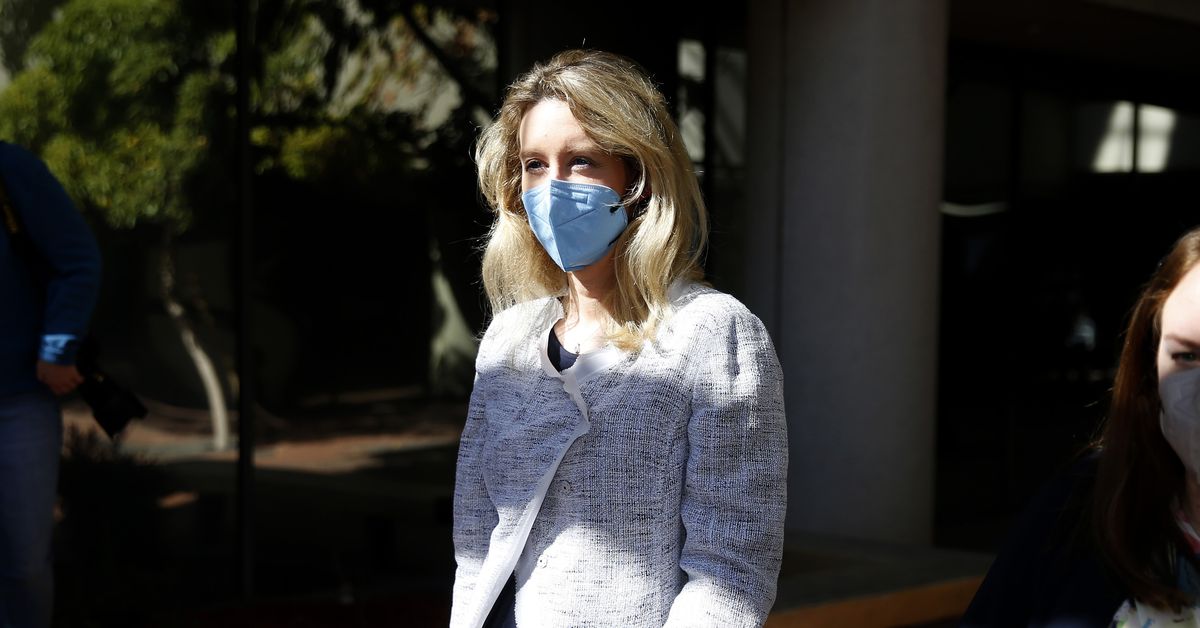 The lawyers of Elizabeth Holmes, ex-CEO of disgraced blood testing startup Theranos, have 112 questions for prospective jurors at Holmes’ fraud trial — including how often they check social media and whether they subscribe to Netflix.

As The Wall Street Journal reported, Holmes’ attorneys have just filed a proposed jury questionnaire for her upcoming fraud trial. The extremely detailed 45-page document outlines every possible way Holmes fears a jury could be biased, and part of that apparently involves gauging exactly how online each juror is. Among other questions, jurors are asked:

The questionnaire underscores the sheer breadth of media coverage around Theranos, with numerous questions gauging how (and how much) jurors engage with media. On the more general side, that includes:

Then it asks whether potential jurors read, watch, or listen to any of 46 text news outlets, 15 individual media figures, and 19 video or audio outlets — mostly news stations, but also Hulu, Netflix, and HBO. (The Verge is not named on the questionnaire, although fellow Vox Media outlets Vox and New York Magazine are.) That’s on top of questions about whether the jurors have consumed media about Holmes and Theranos.

By contrast, US prosecutors — who filed their own 51-question proposal yesterday — asked participants to list their “main sources of news” and if they follow “financial news” specifically.

Prosecutors called Holmes’ form “far too long, deeply intrusive in unnecessary ways, argumentative, and repetitive” in a court filing. Beyond the social media questions, the form asks jurors to specify things like whether any family members or close acquaintances have experience with 26 different professional fields and government agencies. But Holmes’ lawyers claimed the entrepreneur was “routinely referred to in derisive and inflammatory terms,” making the questions pertinent.

That’s not an unfair description of Holmes’ media portrayal, although getting rich off a medical device that doesn’t work is arguably worthy of derision. It’s also a little ironic, because news outlets were once criticized for hyping Theranos without sufficient fact-checking. As Holmes’ filing notes, however, Theranos’ fall is now chronicled in a well-known book (Bad Blood by John Carreyrou), documentary (HBO’s The Inventor), and multiple podcasts (Tyler Shultz’s Thicker Than Water and Rebecca Jarvis’ The Dropout), plus an upcoming Hulu miniseries starring Amanda Seyfried.

Holmes was indicted for fraud in 2018 alongside former Theranos president and COO Ramesh “Sunny” Balwani. Her trial is scheduled to begin in August.

‘Moss: Book II’ continues the story of Quill on PSVR

Ten years of breaches in one image