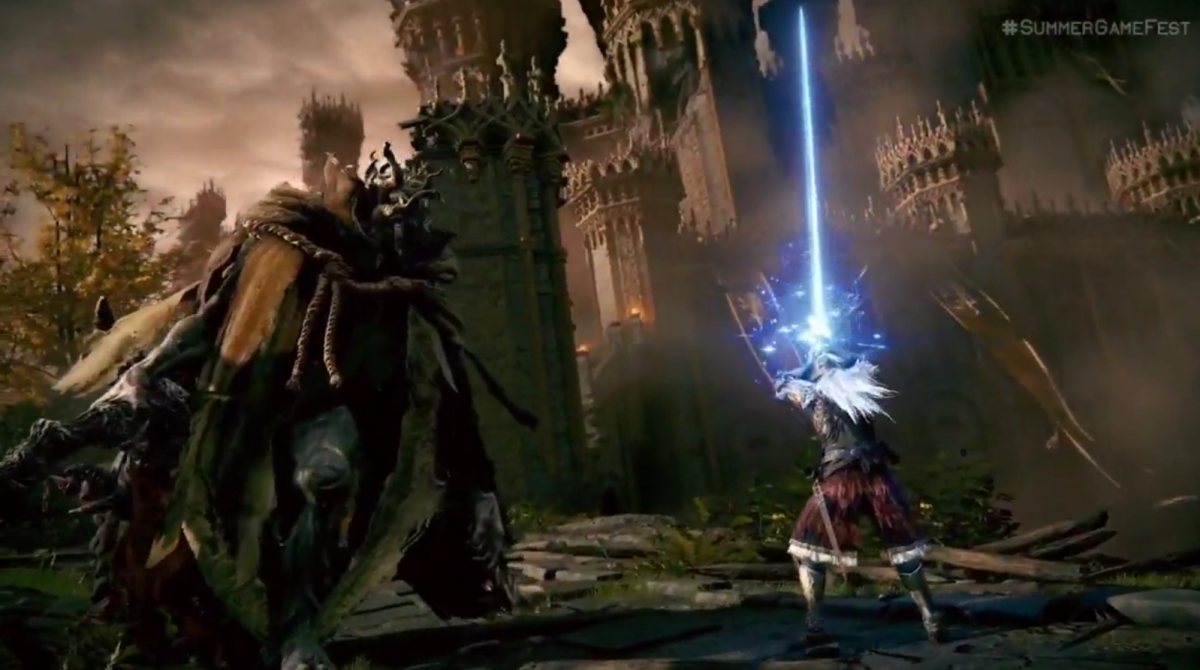 The game appears to evolve on the formula of past FromSoftware titles, with horseback gameplay mixed in with the traditional hack-and-slash combat. Most importantly, the game now has a release date of January 21, 2022.’

You can check out the gameplay trailer for Elden Ring below:

Virtual RAM: What is it, how does it work, and should you care? Realme X7 Max

5 reasons why should you attend TC Early Stage 2021: Marketing

You told us: Here’s how your Pixel 5 is looking after accidental drops

Rivian will start delivering its electric truck and SUV in July