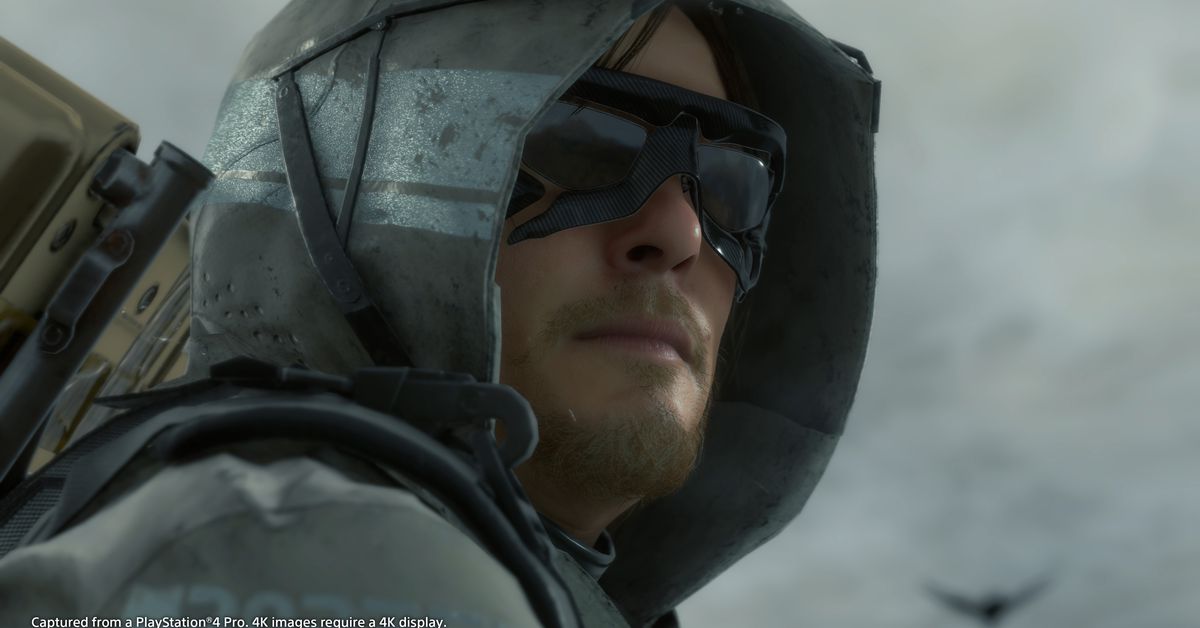 Hideo Kojima stopped by this year’s Summer Game Fest to announce a surprise: Death Stranding is not only coming to the PS5, but it’ll be an enhanced director’s cut of the game. Unfortunately, there’s no real detail about the new version, but an early glimpse hinted at some additional stealth elements, similar to Kojima’s work on the Metal Gear Solid franchise. Players can likely expect visual and performance upgrades as well. The director’s cut is slated as “coming soon,” with a proper reveal in the coming weeks.

Death Stranding first launched on the PS4 in 2019 and made its way to the PC last year.

Fewer CEOs are serving on outside boards. That’s good (and bad)

Android 12 is getting a digital car key feature

Ikea and Sonos’ next ‘Symfonisk’ could be a picture frame speaker