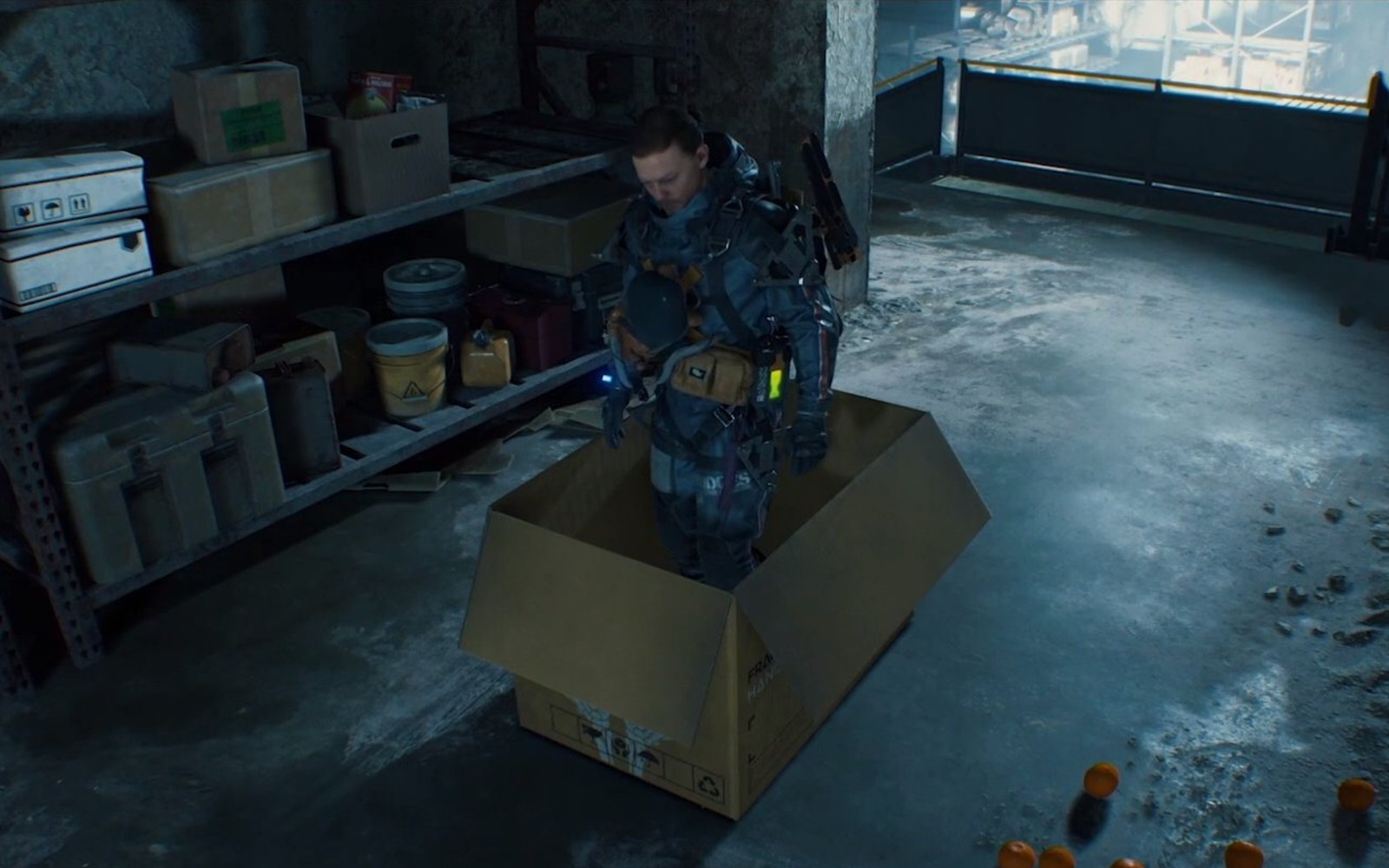 As expected, Hideo Kojima is preparing a director’s cut of Death Stranding. Revealed during Summer Game Fest, the title is coming to PlayStation 5 “soon.” Host Geoff Keighley said Kojima and company would share more details about the project sometime in the next couple of weeks. Until then, Kojima shared a teaser that is best seen firsthand. It references his previous work, Metal Gear Solid, and even Valve’s Orange Box. See for yourself.

Death Stranding first came out on PlayStation 4 in 2019 before eventually making its way to PC less than a year later. While critical response to the game was initially split, the pandemic and its PC release helped Death Stranding grow a dedicated following.

Sky Sports explained: cost, channels, and what you can watch&quest; Sky Sports channels