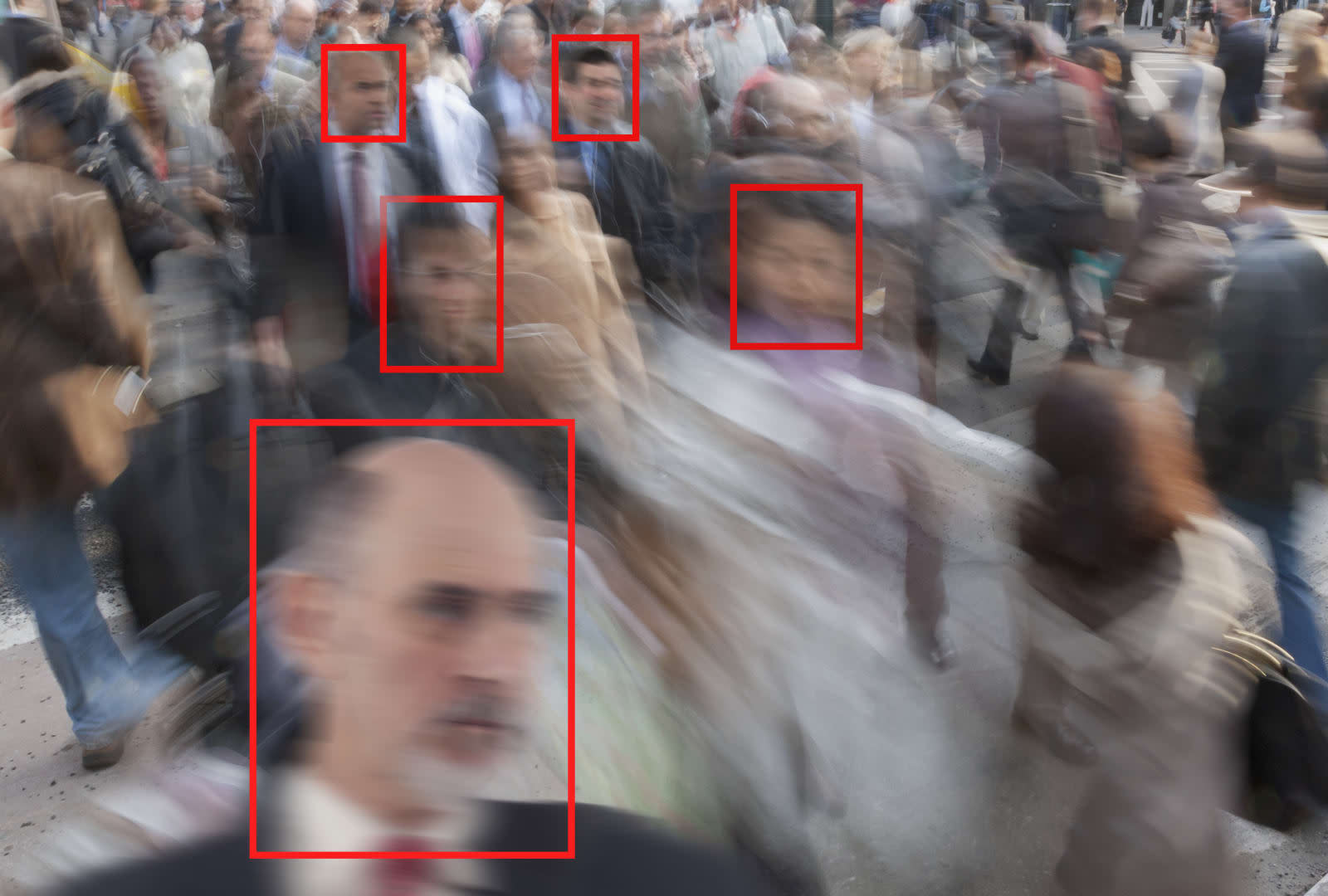 Privacy groups in Europe have filed complaints against Clearview AI for allegedly breaking privacy laws by scraping billions of photos from social media sites like Facebook, Bloomberg has reported. Watchdog groups like Privacy International have taken legal action against the company in Austria, France, Greece, Italy and the UK, telling regulators that the practices “are incredibly invasive and dangerous.”

“Extracting our unique facial features or even sharing them with the police and other companies goes far beyond what we could ever expect as online users,” Privacy International’s Ioannis Kouvakas told Bloomberg.

Clearview has been controversial since it was first revealed. The company has an immense database of faces taken from social media and uses AI to compare those to images from security cameras or other sources. If caught on camera anywhere in public, law enforcement can use that image to extract a wealth of information about you, effectively killing any semblance of personal privacy.

Thousands of public law enforcement agencies have adopted the tool, despite the technology being in a legal grey area. Authorities in the UK and Australia opened a joint investigation into the company last year, and the US Senate recently introduced a bill to block government agencies from buying Clearview data. On top of that, Twitter, Google and YouTube have all sent Clearview AI cease-and-desist letters, alleging that Clearview violates their terms of service.

The EU has previously expressed “concerns” over facial recognition technology like that used by Clearview AI. Last year, the company said that its “image-search technology is not currently available” in Europe, according to Bloomberg. However, Privacy International notes that “your face could be stored indefinitely in Clearview AI’s face database, accessed by a wide variety of strangers, and linked to all kinds of other online information about you.”

The next step for wearables could be illness ‘warning lights’

How the price of OnePlus phones changed over the years

First PCIe 5.0 SSDs could top 10Gbps thanks to this chipset Image of the new Marvell PCIe 5.0 SSD Controller