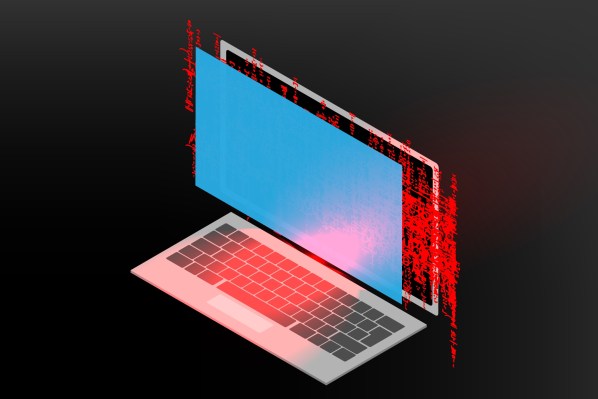 The platform, launched with the help of cybersecurity companies Bugcrowd and Endyna, will allow civilian federal agencies to receive, triage and fix security vulnerabilities from the wider security community.

The move to launch the platform comes less than a year after the federal cybersecurity agency, better known as CISA, directed the civilian federal agencies that it oversees to develop and publish their own vulnerability disclosure policies. These policies are designed to set the rules of engagement for security researchers by outlining what (and how) online systems can be tested, and which can’t be.

It’s not uncommon for private companies to run VDP programs to allow hackers to report bugs, often in conjunction with a bug bounty to pay hackers for their work. The U.S. Department of Defense has for years warmed to hackers, the civilian federal government has been slow to adopt.

The platform will also help CISA share information about security flaws between other agencies.

The platform launches after a bruising few months for government cybersecurity, including a Russian-led espionage campaign against at least nine U.S. federal government agencies by hacking software house SolarWinds, and a China-linked cyberattack that backdoored thousands of Microsoft Exchange servers, including in the federal government.

Deathloop is a sandbox of wicked opportunities for creative assassins Deathloop

Google’s Workspace suite is now free and available to anyone

My phone scared me into changing my passwords