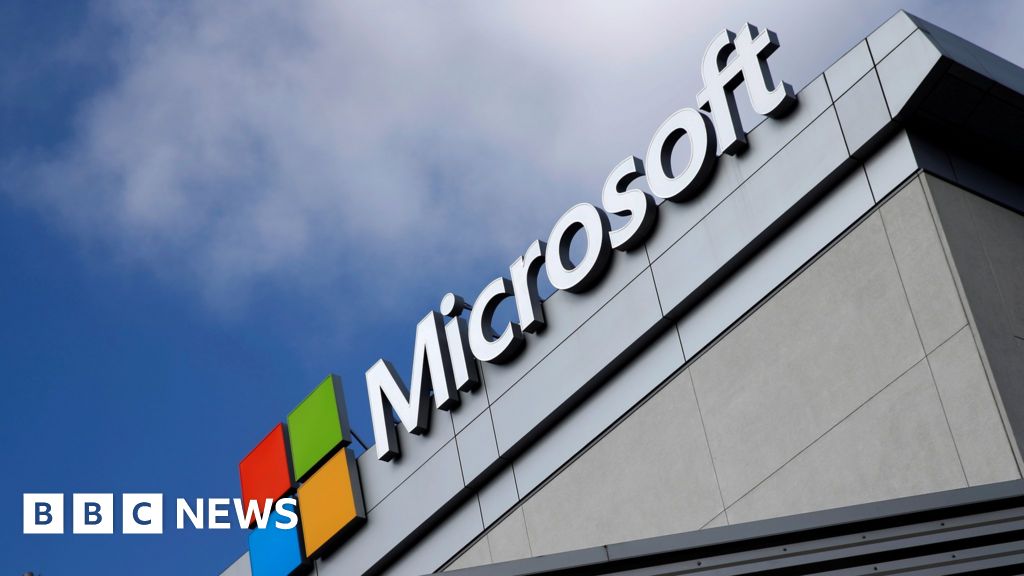 The US and UK has frequently called out cyber-campaigns from nation-states, but to be joined by the EU in calling out Beijing signals the gravity with which this case has been taken. Western intelligence officials say the behaviour by China was markedly more serious than anything they have seen before.