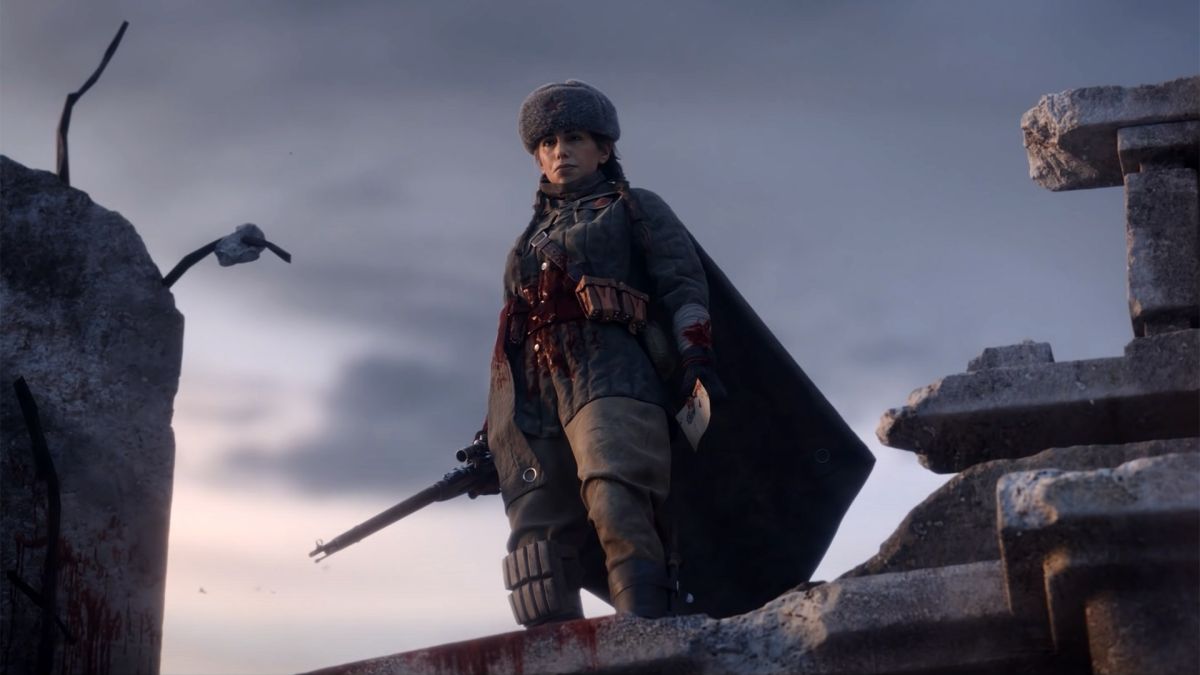 Following a cinematic teaser that was released earlier this week, a full gameplay reveal trailer has landed for Call of Duty: Vanguard, which hopes to take the fight to Battlefield 2042 when it launches for PC, PS4, PS5, Xbox One, Xbox Series X and Series S on November 5, 2021.

According to Sledgehammer Games, Vanguard follows “the untold stories of multinational heroes that formed Task Force One, changing the face of history and setting the stage for special forces as we know it”. You can check out the action-packed trailer for Call of Duty: Vanguard below.

Analysis: this Call of Duty is sticking close to history

Based on the trailer above, it’s clear that Call of Duty: Vanguard hopes to deliver a gritty, historically accurate entry in the blockbuster first-person shooter franchise, which seems to cover most of the major fronts and theaters of WW2, including North Africa, the Eastern Front, the Western Front, and the Pacific.

Another thing to take note of, is that the single-player campaign’s fictional characters are heavily inspired by real historical figures from the war – the famous female Soviet sniper Lyudmila Pavlichenko is represented by the character Polina Petrova, alongside British paratrooper Arthur Kingsley (inspired by Sidney Cornell), Lucas Riggs, a fictional Australian counterpart of New Zealand’s Charles Upham, and the American naval aviator Wade Jackson, who takes inspiration from Vernon Micheel.

That said, it isn’t all historically accurate: each of the campaign’s four main characters will reportedly come together for a fictional mission dubbed Operation Phoenix, as reported by Engadget.

While some gamers have voiced their displeasure at the latest Call of Duty game returning yet again to World War II, we must say the game looks incredibly polished and can’t wait to check it out for ourselves when it arrives on November 5.