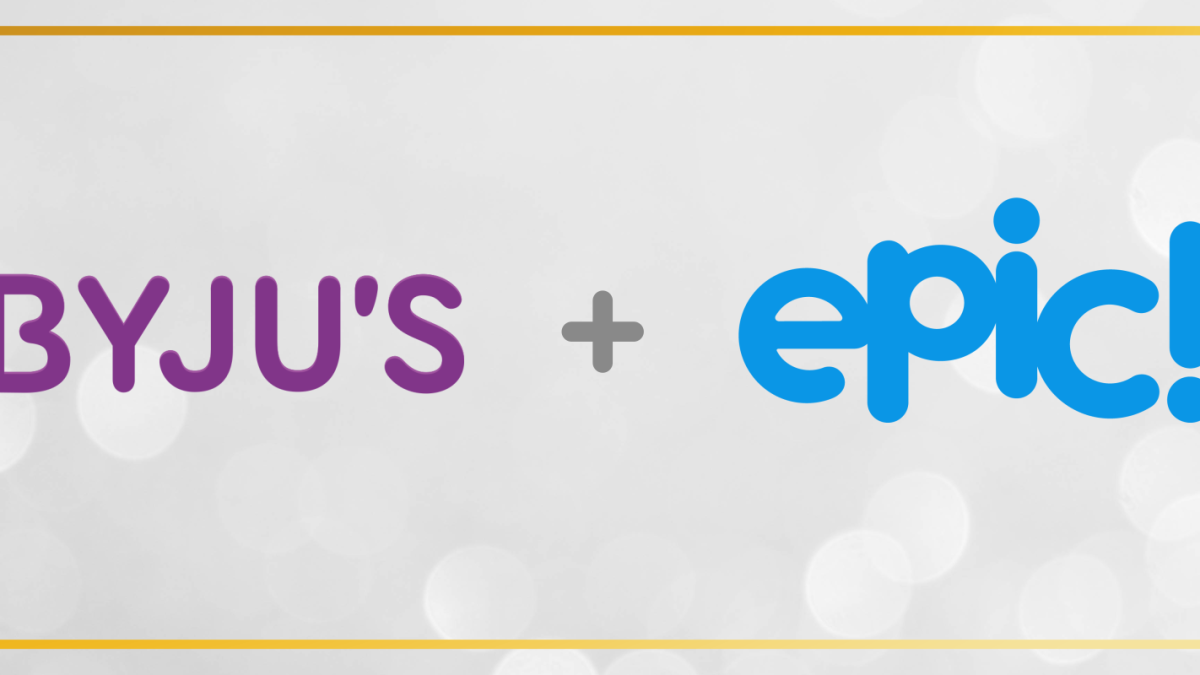 Byju’s, which recently became India’s most valued unicorn, seems to have sets its sights on overseas market, too. The online education company has acquired the US-based reading platform Epic for $500 million (roughly Rs 3,730 crore). This is the second big  acquisition by Byju’s after it recently took over the brick and mortar coaching chain Aakash Institute for $1 billion.

The acquisition, Byju’s said in a statement, will help it expand its footprint by providing access to the more than two million teachers and 50 million kids in Epic’s existing global user-base, which more than doubled over the last year.

Suren Markosian, Epic CEO and co-founder Kevin Donahue, will remain in their roles.

Epic will soon be available in India

Epic sells subscriptions for a digital library for students under 12 years. It will soon be available in India and other English-speaking markets such as Australia, New Zealand and Canada.

Byju Raveendran, Founder and CEO, Byju’s said, “Our partnership with Epic will enable us to create engaging and interactive reading and learning experiences for children globally.”

“We created Epic to make quality books more accessible to kids everywhere, and to build a safe place for them to discover the joy and magic of reading in their own way,” said Suren Markosian, CEO and co-founder of Epic.

Byju’s says it has “aggressive plans for international and US market expansion, and the acquisition with Epic will not only lead to significant investments in technology that will help to further personalized learning for students, but also enable Byju’s to become a natural part of America’s learning culture.”

Byju’s Future School, an online one-on-one live learning platform for math and coding, was released last month and 11,000 women teachers are said to help students learn these subjects in an engaging and interactive way.

Byju’s acquired Osmo 2 years ago, and the integration has seen Osmo scale 4 times since.

Byju’s said it will invest $1 billion in North America to accelerate its growth.

The news comes on the heels of Byju’s recent announcement with Disney in the US, where the two companies collaborated together to launch a new learning program to help make up for the learning loss children experienced during the pandemic.

The new program offers  a blend of digital and physical learning products for children grades PreK-3 to help develop math, language and reading skills and is powered by Osmo’s reflective AI technology to encourage a more hands-on learning experience, according to its statement.