How the travel company rebuilt its business during the pandemic, and what it sees in the future of travel 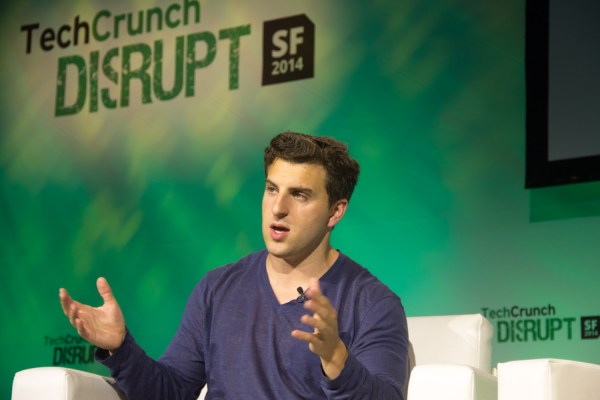 As we transition from the pandemic to whatever comes next, Airbnb is evolving. The company announced a major redesign of its website and introduced a bevy of features focused on both hosts and guests today. All told, the release includes more than 100 new features or upgrades, with the goal of increasing and diversifying the supply side of the business to not only fuel overall growth but also meet the changing demands of guests.

The changes come in response to the way travel has evolved during the pandemic; Airbnb as a company has changed, too.

TechCrunch sat down with Brian Chesky, Airbnb co-founder and CEO, to discuss the future of travel, how his company worked to support a changing market and what it was like leading the world’s biggest travel startup during a global pandemic.

If you want to read more about today’s update, you can check out our article on it here.

The TL;DR version is as follows:

From a very high level, the first change is designed to help drive demand, the second to boost supply and the third to keep both sides of the marketplace healthy.

TechCrunch’s interview with Chesky follows. It has been lightly edited for length and clarity.

TechCrunch: A lot of the announcement today comes from the fact that we’ve been through more than a year of a pandemic and travel has evolved, and you are responding to that. As a CEO, you’ve been through so many big moments, from the IPO to the early launch days to a long regulatory journey. Where does leading a company during a pandemic fit into the CEO journey for you?

Brian Chesky: Yeah, Jordan, I would probably say that I never thought we would do anything as crazy as starting Airbnb. I kind of assumed, until last year, that that would probably be the craziest story I’ll ever have. Little did I know that a travel company in a pandemic might even be crazier than starting a company based on strangers living together. I kind of feel like I’m now 39 going on 49. It was definitely the craziest year ever.

Spotify will auto-transcribe podcasts over the coming weeks