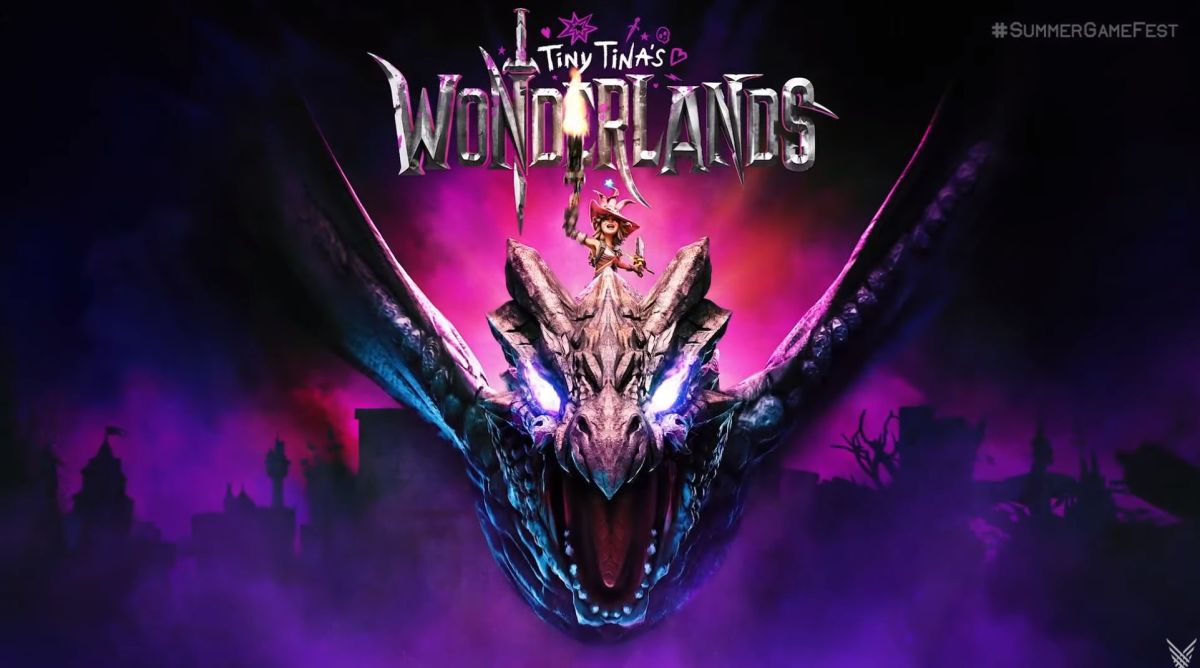 The game appears to be a fantastical spin-off on the Borderlands series, but will apparently play out quite differently. It’s inspired by Borderlands 2 DLC – Assault on Dragon’s Keep – but is a standalone game.

For starters, there will be spell-casting, and then you’ll be able to customize your character. The game will also feature a star-studded voice cast, including Andy Samburg (Brooklyn 99), Wanda Sykes, Will Arnet.

Edtech startups and VCs rally around a memo of their own

Love, Death & Robots Is Growing Up