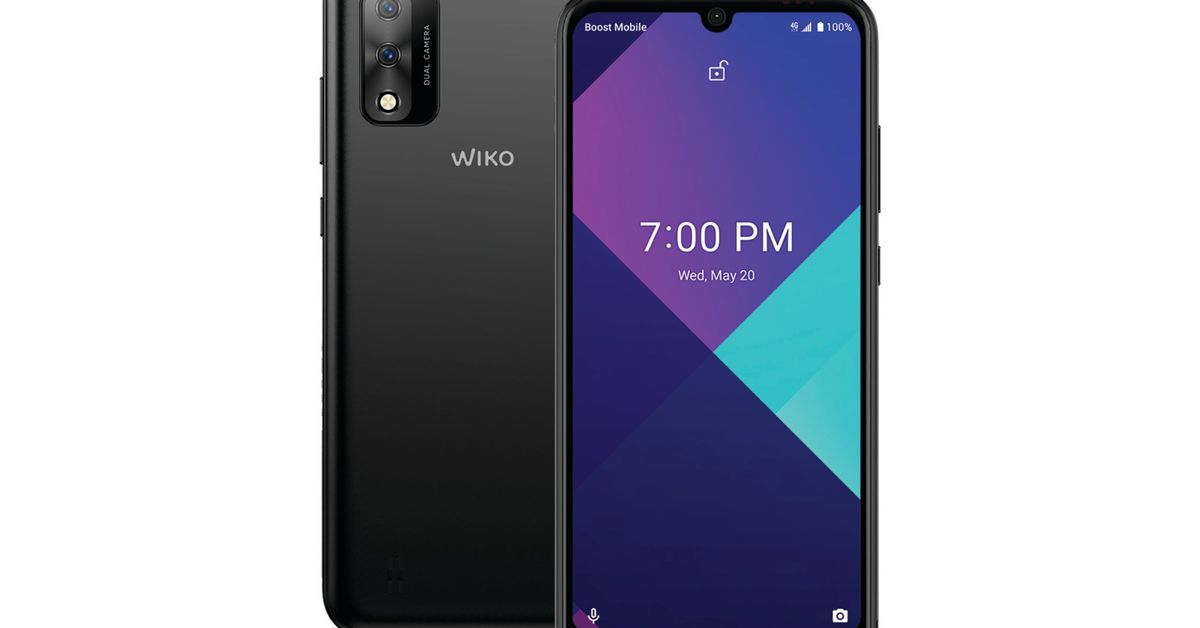 With T-Mobile’s older CDMA network shutdown looming and no sign of a delay in sight, Boost Mobile customers looking for a new 4G phone just got a very affordable new option: the Wiko Ride 3. It’s currently marked down to $34.99 from a full retail price of $99.99.

As Phone Arena points out, that promotional pricing somewhat unusually applies to existing customers rather than new ones. It’s unusual but not unexpected: the CDMA network shutdown could leave many Boost customers in need of a new phone. These customers might also start shopping around for a new carrier, so Boost has some extra incentive to offer current customers a good deal. Meanwhile, anyone switching from another carrier can get the Wiko Ride 3 for free.

It’s not unheard of to find a phone at this price, especially through MVNOs, but they’re often refurbished devices or run a previous Android OS generation. The Ride 3 stands out by offering Android 11 right out of the box — the current generation, at least for a little while longer, as Android 12 arrives this fall. Other specs include a 6.09-inch 720p screen, 13-megapixel main camera, and a 3,400mAh battery.

Boost Mobile was acquired by Dish Network as part of last year’s T-Mobile / Sprint merger deal, and it operates on T-Mobile’s networks — including an older 3G CDMA network that Dish says many Boost customers still rely on. T-Mobile plans to shut down this network at the beginning of 2022; Dish contends the shutdown is earlier than expected, calling it an anti-competitive move that could leave many of its customers without service and accusing T-Mobile of trying to poach those customers in the process

Dish has called on federal and state governments to intervene and delay the shutdown, but in the meantime, it appears to be stocking up on low-cost options for customers who may soon need a new 4G device.

5 ways driving is set to change in the near future: air-cleaning cars to mind control Heatherwick Studios' AIRO car

Despite flat growth, ride-hailing colossus Didi’s US IPO could reach $70B

‘Guardians of the Galaxy’ hits Xbox, PlayStation and PC on October 26th

How we built an AI unicorn in 6 years