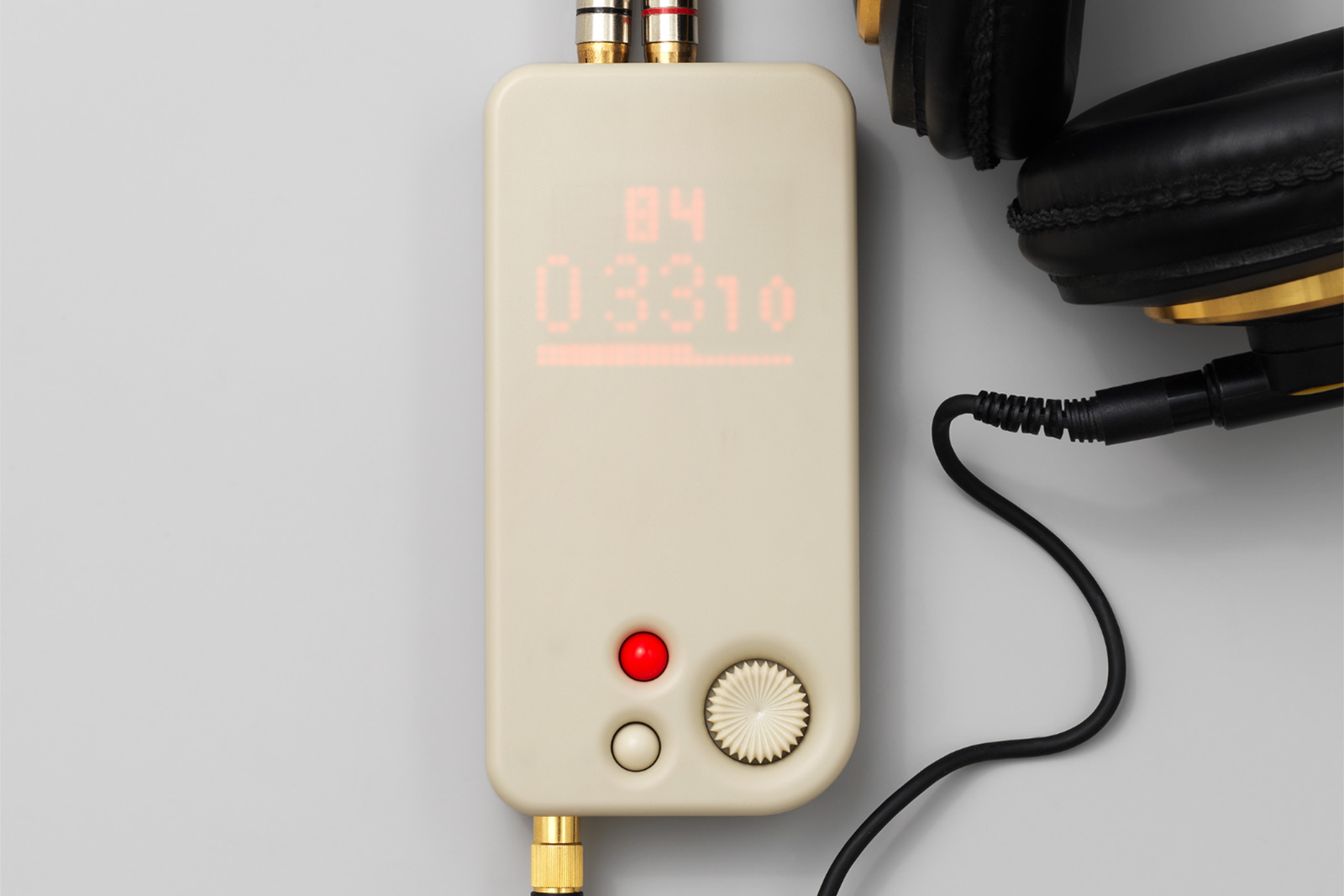 Livestreamed concerts have been commonplace during the pandemic, but what if a musician wants to broadcast a jam session without preserving it for the ages? They now have a relatively easy option. Blast Radio has launched a namesake service that lets artists, podcasters and other creators broadcast lossless-quality audio performances that disappear after 24 hours, much like social media Stories. They can share an in-progress song or DJ set without the pressure of a permanent recording or having to compete with someone’s Instagram feed.

They won’t even have to use a computer. The company’s Blast Box takes audio from a mixer, mic or any other RCA-capable gear and starts broadcasting with a button push. An artist can stream from the studio without having to lug a laptop into the room. They just need a WiFi connection.

And yes, creators can make money from it. A built-in tipping system lets you support your favorite performer directly. Blast pitches it as potentially more rewarding than streaming finished albums. A $2 tip is equivalent to 500 plays on “certain streaming platforms,” one unnamed artist was keen to point out.

There’s no mention of a fee for the service itself, which is available worldwide as of today. Artists can pre-order the Blast Box for $199 ahead of its release in mid-July.

Blast already has some early adopters, including electronic music legends like Carl Craig, Matthew Dear and The Juan MacLean. The question, of course, is whether or not Blast Radio will gather momentum. It’s launching right as musicians are hoping to tour again, and after many of them have already built livestreaming setups for services like Twitch. However, Blast is clearly hoping that artists will use its service for those moments in between concerts — the platform might be useful long after it’s safe to see bands in person.

Nintendo Switch Pro: Everything we know so far (Jun. 1)