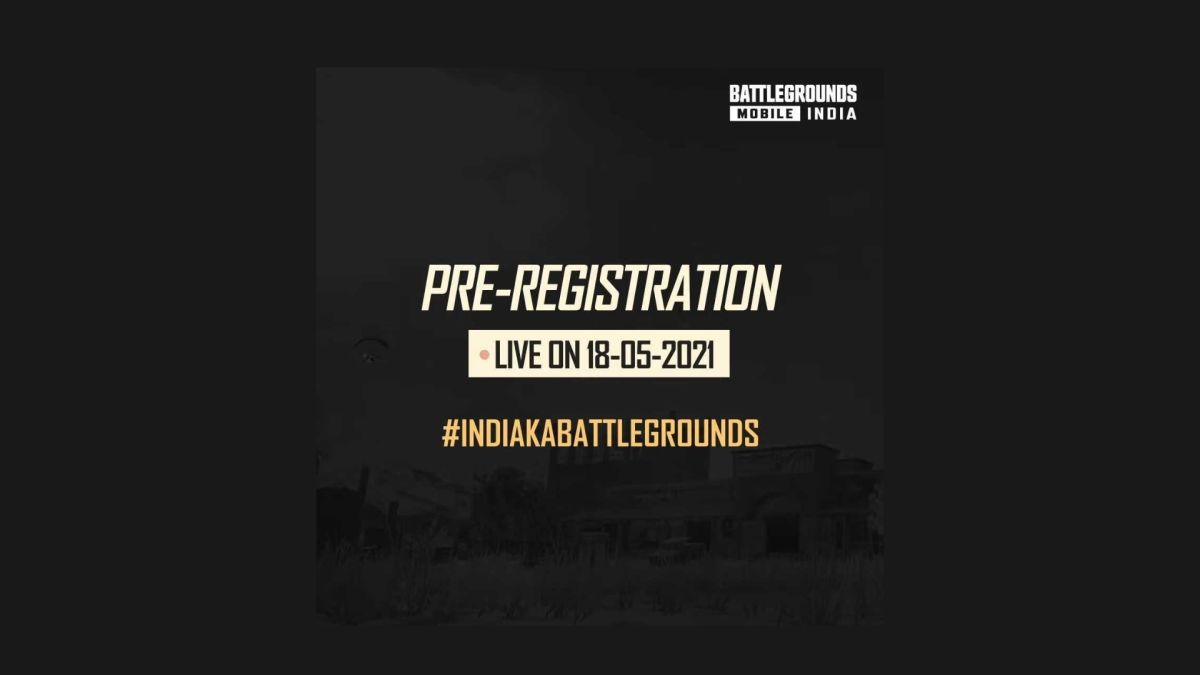 In a new blog post, Krafton announced that the pre-registrations for Battlegrounds Mobile India will go live on May 18. This early access will currently be limited to Android users only. To reserve a spot, visit the listing on the Google Play Store and click on “Pre-register”. Availability for iOS users has not been mentioned yet.

By registering your interest, you’ll be among the first ones to get to play Battlegrounds Mobile India officially before it becomes available to everyone. This could be an implication that the first version of the game will be a beta version, with some features possibly being missing or half-baked. It’s unclear when players will get the chance to download it though.

The battle royale game will launch as a free-to-play experience, but there are likely to be in-app purchases later. There will be certain rewards for everyone who pre-registers for Battlegrounds Mobile, but the specific details have not been revealed yet. Only players in India will be eligible for them. These are likely to be cosmetic items such as skins or outfits.

The final Battlegrounds Mobile India release date has not been announced yet, but speculation suggests that it could happen in early June. If the beta version becomes available soon after the pre-registration date, then the June timeline might not be far-fetched.

For user safety, we implore you to wait for the official Battlegrounds Mobile India pre-registration link to go live on the Google Play Store and not trust any third-party downloads or APKs as those could be malware.

In case you missed it, Battlegrounds Mobile India is the reincarnation of PUBG Mobile which was banned in India last year. Along with complying with the data protection regulations, it is expected to bring some exclusive localizations as well.

The 16 Best Weekend Deals on Headphones, Tablets, and More