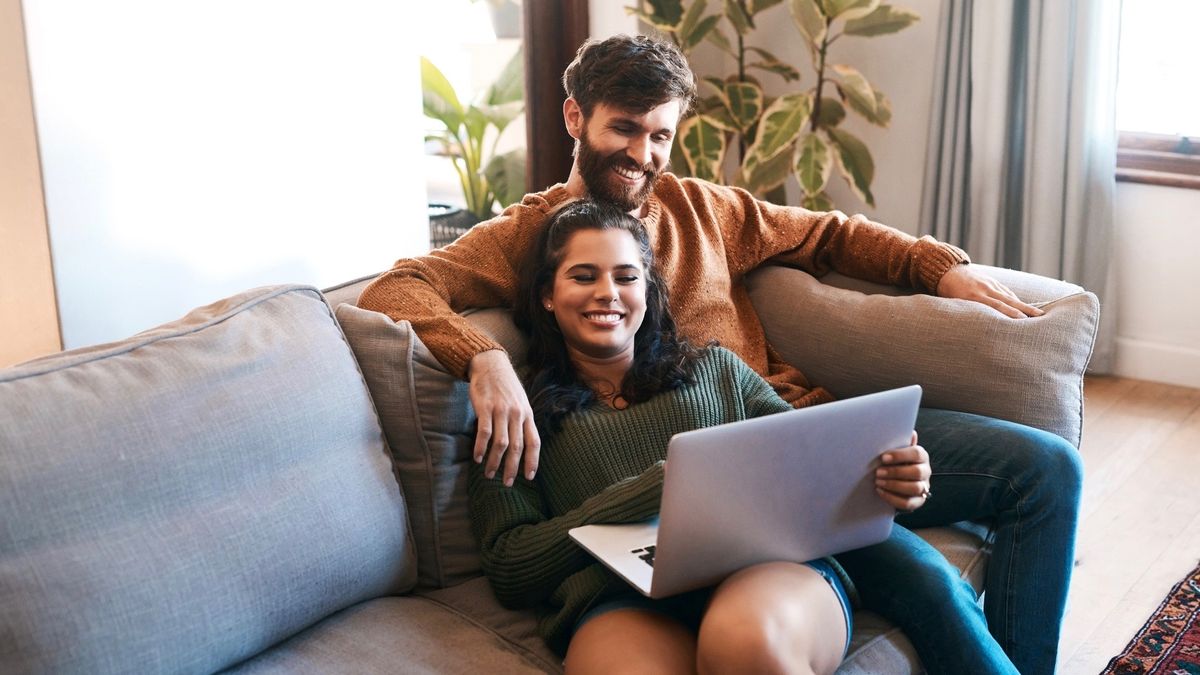 If you’ve been thinking about switching internet providers, home-grown ISP Aussie Broadband has just launched a rather tempting deal on its NBN plans.

We think it’s a good deal not only because you can save a decent amount of dosh, but because Aussie Broadband is a well-liked, trusted internet provider. It quotes higher-than-average typical evening speeds across its plans, and it typically performs well in the Australian Competition and Consumer Commission’s (ACCC) broadband reports.

To take advantage of the first-month-free offer, you’ll need to sign up using the code FASTMONTH before August 31. Unfortunately Aussie Broadband’s NBN 250 and NBN 1000 plans aren’t included in the deal, but these plans are heavily discounted for your first six months instead.

How does Aussie Broadband stack up against the competition?

Aussie Broadband quotes a maxed out typical evening speed on its NBN 12, 25 and 50 options, while its NBN 100 plan almost gets there, reaching an average download speed of 99Mbps in the evenings.

While you’ll find that a growing number of NBN providers now quote a maximum typical evening speed in the lower tiers, it is less common in the NBN 100 space, and Aussie Broadband is one of the fastest in the tier.

It also tends to be one of the more expensive providers, and its NBN 100 connection in particular sits at the higher end of its tier.

This is where Aussie Broadband’s one month incentive comes in. While most telcos offer a six-month welcome discount to new users – which often provide a AU$10-AU$15 discount each month for your first six months – Aussie Broadband is giving one month entirely free, and there’s arguably better value to be found in that.