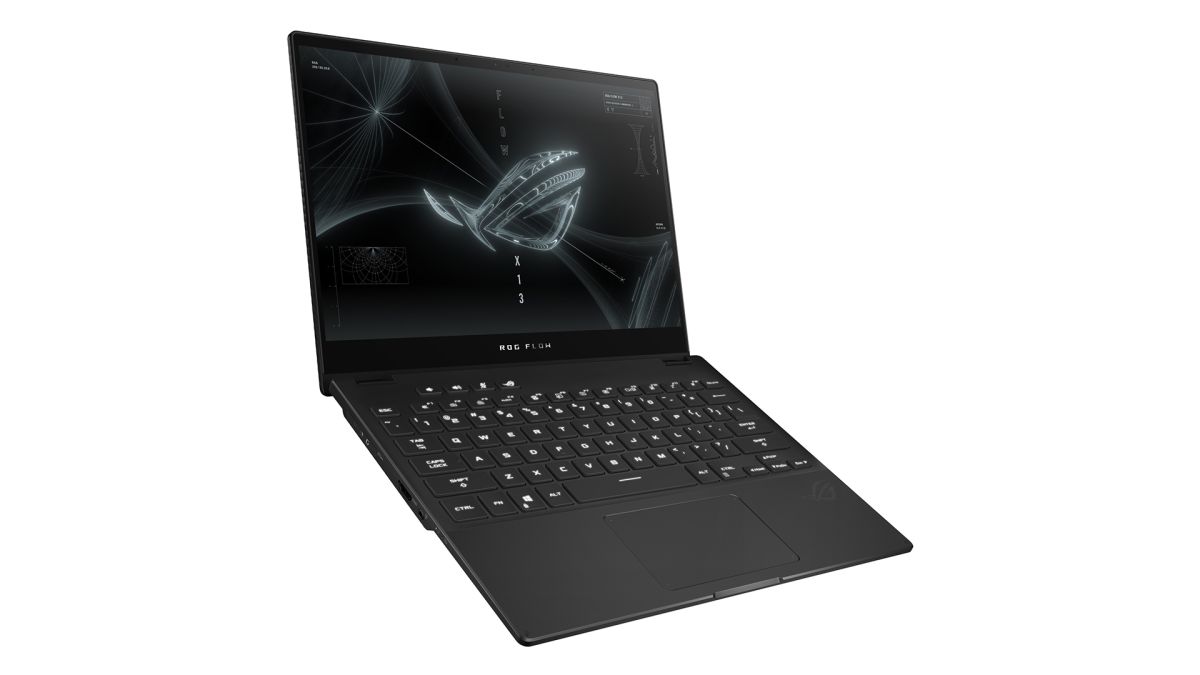 The ROG Flow X13 comes in a compact 13-inch 1.3 kg chassis. Asus claims that it is the world’s most powerful 13-inch convertible gaming laptop which changes form freely on a 360° Ergolift hinge.

Moreover, it comes with an AMD Ryzen 9 5900HS processor, and NVIDIA GeForce GTX 1650 GPU, making ROG Flow X13 versatile to meet demanding workloads and multitasking, with tilted 13° for comfortable viewing. However, the XG Mobile version will be available in the coming few months. ROG Flow X13 is currently available on Flipkart and other retailers with prices starting at Rs 1,19,990.

The ROG Zephyrus G15 features a sturdy design even machined down to ultrathin sizes, that keeps the chassis lightweight and portable. The durable magnesium-aluminium lid and deck protect the device against bumps and knocks, making it perfect for worry free portability.

The ROG Zephyrus G14 is an aesthetically designed compact size laptop that easily slips into conventional laptop bags and backpacks. It is the first gaming laptop to integrate a fingerprint sensor and to utilize an SSO power button (single sign on).

It is currently available on Amazon and Flipkart among other retailers and has a price starting at Rs 94,990.

Save 33% on the Fitbit Charge 4, and more fitness tracker deals