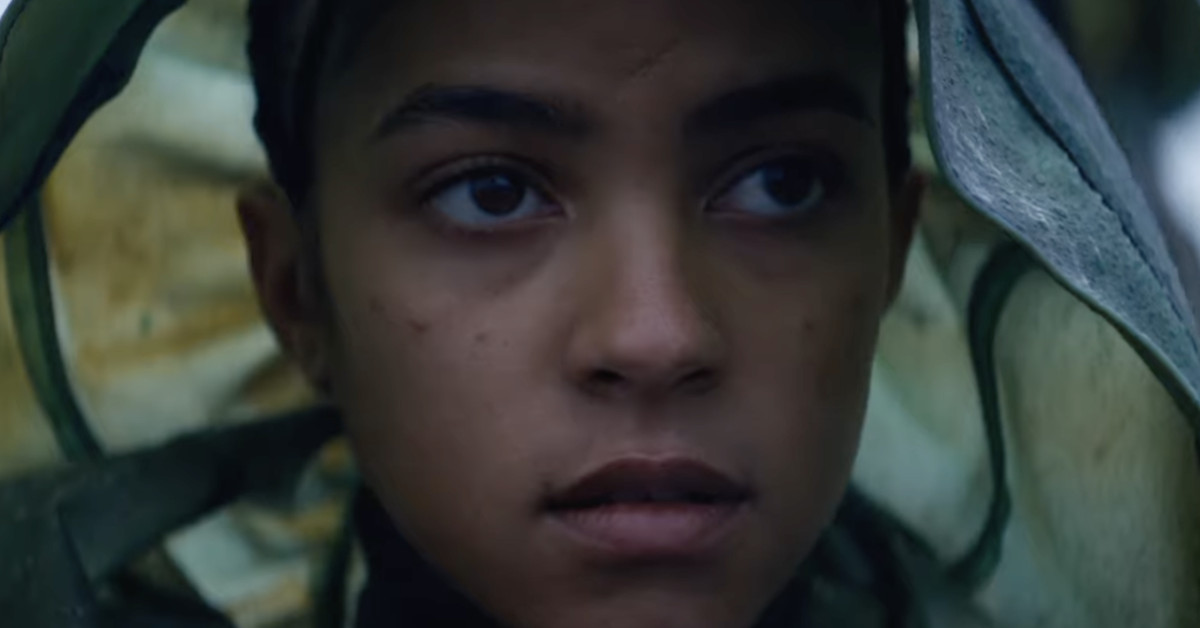 Apple has released a new trailer for Foundation, its upcoming epic sci-fi show for Apple TV Plus based on Isaac Asimov’s series of novels, and I’m getting some serious “Game of Thrones but in space” energy from it. There are vast (space) vistas, a sweeping soundtrack, numerous shots of people making very serious faces, and dramatic proclamations that wouldn’t be out of place in an early episode of Game of Thrones:

And you know what? That’s fine with me. For me, nothing has replicated the excellence of the first few seasons of Game of Thrones. Their gripping action, shocking twists, and captivating power struggles made every episode feel important, and I eagerly anticipated each one.

Based on this trailer and the last one, Apple seems to be going for a similar vibe with Foundation, and I’m looking forward to watching the show for myself to see if it recaptures that Game of Thrones magic. (If you’re looking for a short explainer about the Foundation novels, we’ve got one in this article.)

Foundation premieres on Apple TV Plus on September 24th.