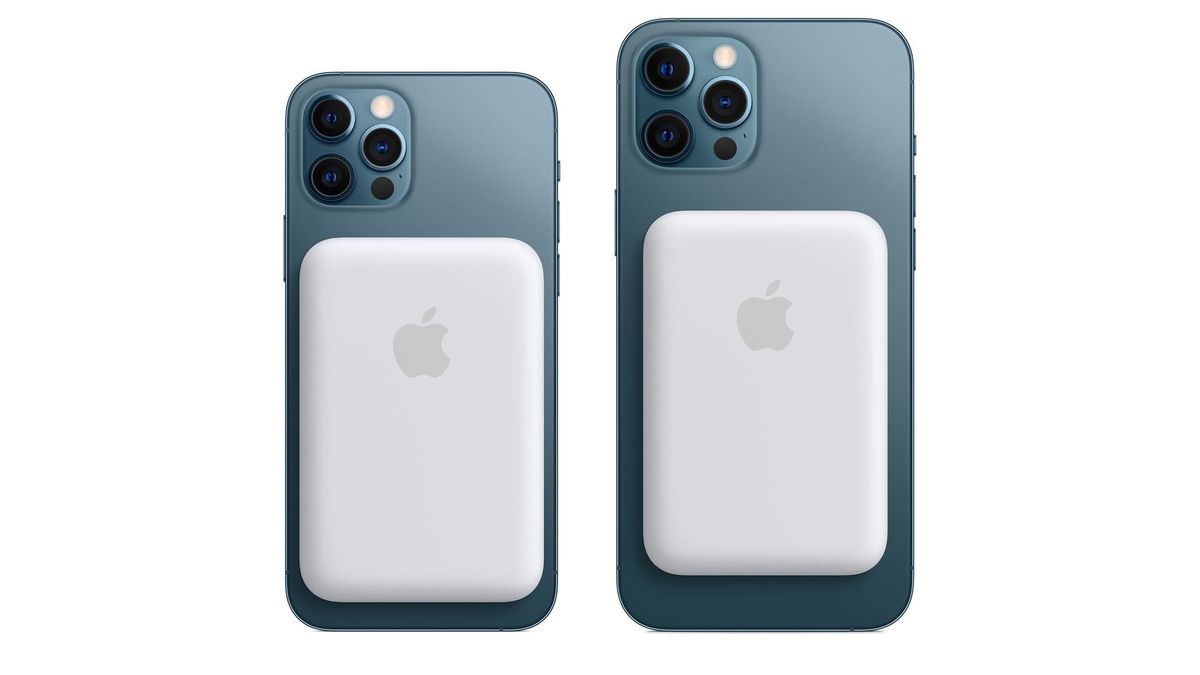 The way Apple’s iPhone 12 series is designed, opens the portal of whole new accessories. And while we’ve seen quite a few of them already though nothing as useful as a MagSafe Battery Pack, which has just been announced. The new battery pack accessory is now available in India and can be bought from the official Apple store in the country.

As mentioned above, Apple has released the battery pack in only the White colour option. While it is available globally for $99, its price in India has been set on a higher side at Rs. 10,900. The battery pack can be bought from Apple’s official website though it seems to be unavailable at the time of writing this story.

The battery pack has almost everything that you’d expect from an official Apple accessory, including the price tag associated with it. While Apple has not disclosed the actual capacity of the charging accessory, the actual battery pack says it is just 1460 mAh.

And with this limited capacity, the battery pack may barely be able to juice up the smallest of the lot- iPhone 12 Mini while offering just a fraction of juice to its bigger siblings.

Since we know that thanks to MagSafe, a range accessory can be attached magnetically to the latest iPhones which include wallets, cases and even tripods. However, the official accessories have a deeper integration with the iOS. Though the support page for the MagSafe battery pack says that it requires iOS 14.7 to work, which itself may arrive later this month.

Talking about the charging capabilities, the MagSafe battery pack can charge the iPhones at 5W charging speed when charging wirelessly. Though the speed increases to 15W when connected to a 20W power adapter. Additionally, it can also charge accessories like AirPods Pro etc.