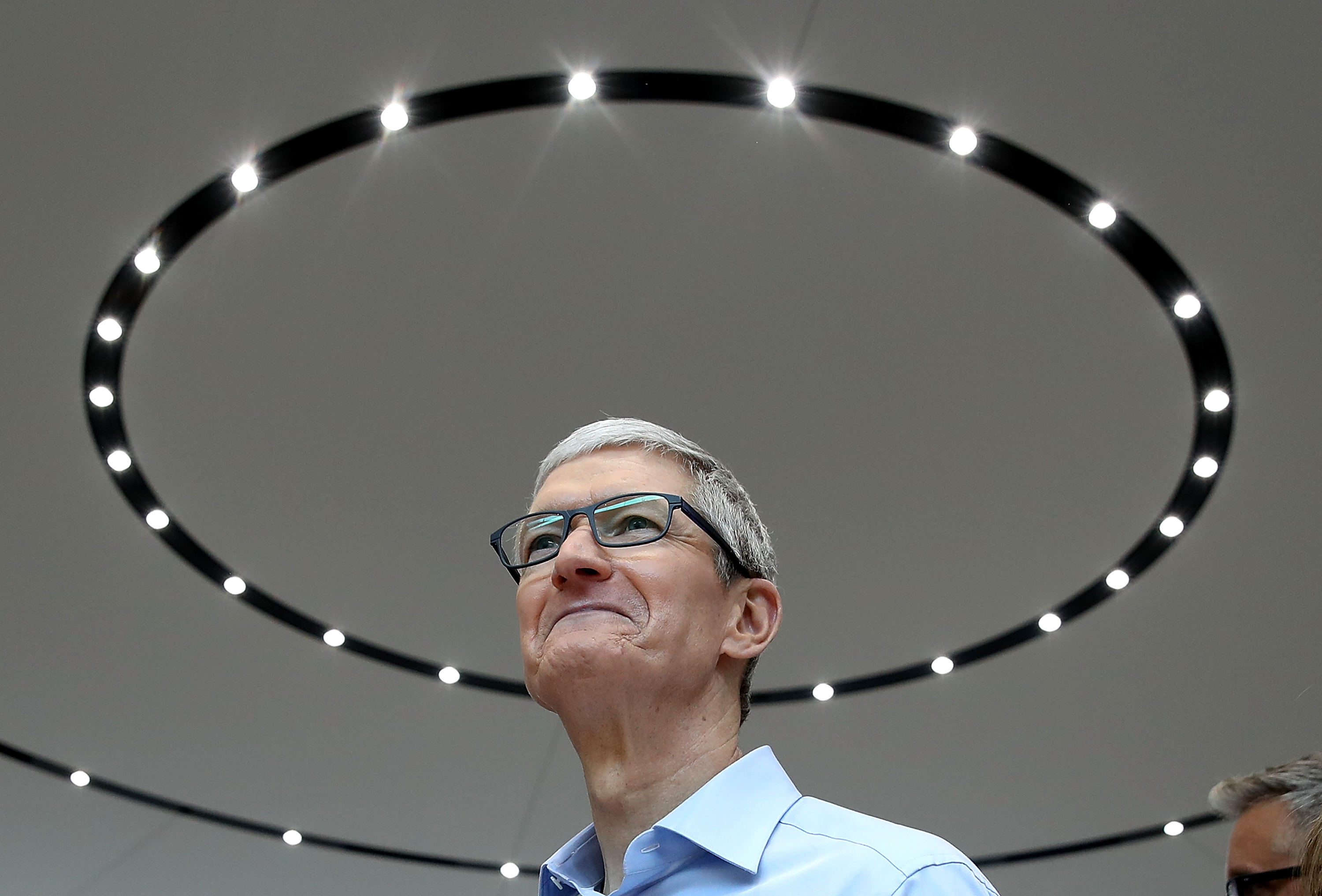 Apple has again pushed back its planned return to the office for US workers due to a surge in COVID-19 cases. Bloomberg reports that the company has shifted its October date to January, though the schedule remains tentative for now.

Apple reportedly told employees in a memo that it would confirm the re-opening deadline one month before staff are expected to return to corporate workplaces. Like many employers, the iPhone maker is also preparing for a hybrid work routine. Apple apparently expects staff to attend the office at least three days a week — Mondays, Tuesdays and Thursdays — with the option to work remotely on Wednesday and Friday.

The delay is the latest bout of disruption to Apple’s business. Its previous return to work deadline of September was met with resistance by some employees, who claimed their voices were being ignored. The same subset of workers also demanded a full-time remote work option.

On the retail side, Apple has repeatedly been forced to shutter its stores alongside the rise and fall of the virus. Just this week, it closed its store in Charleston, South Carolina, after more than 20 staff members were exposed to COVID-19. The decision reflected the risks Apple is facing in resuming normal operations.

Apple re-opened its retail stores earlier this year and has not indicated whether it plans to close them again, despite the spread of COVID-19 fueled by the Delta variant. Though, it quickly backtracked on its plan to restore in-store educational classes. Apple also recently reinstated its mask mandate for staff and store visitors in July after dropping the requirement in June for vaccinated customers. While its hardware business is facing the same chip shortage problem that has entangled the rest of the tech industry.