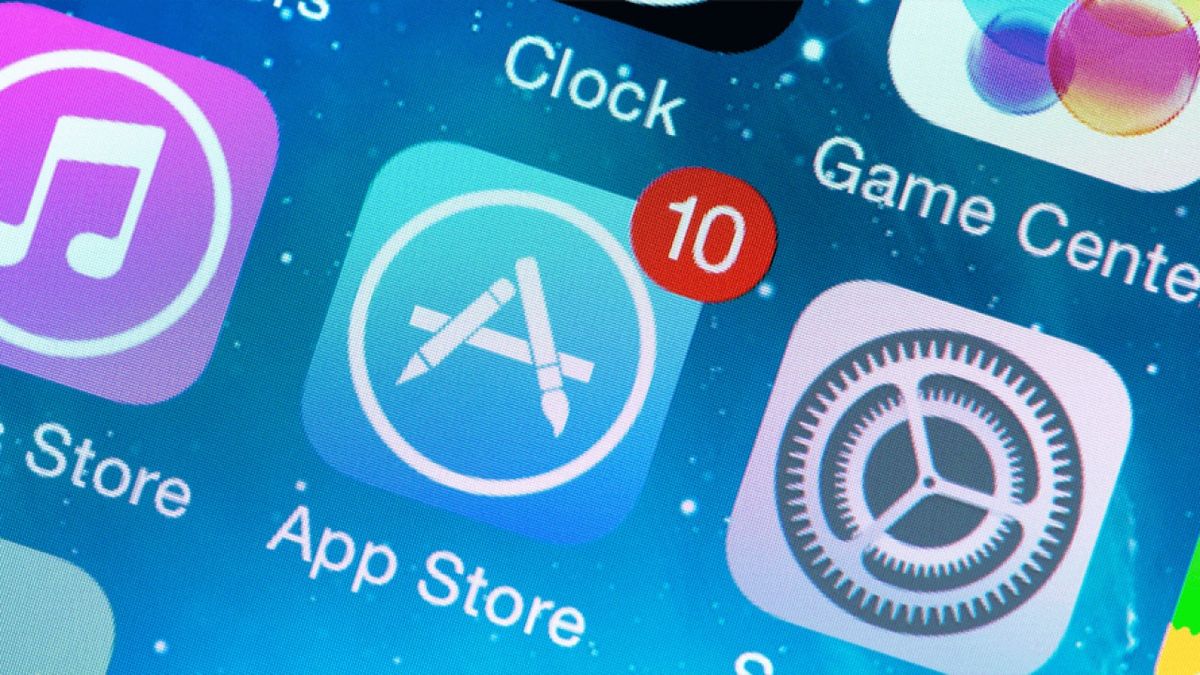 The news was included in a ream of statistics looking to highlight how the company helps protect App Store users in what has been a bumper year for cybercrime around the world.

The report also noted that Apple protected customers from more than $1.5 billion in potentially fraudulent transactions, and banned over a million accounts from transacting again following past transgressions.

“It takes significant resources behind the scenes to ensure these bad actors can’t exploit users’ most sensitive information, from location to payment details,” Apple wrote in a blog post.

“While it’s impossible to catch every act of fraud or ill intent before it happens, thanks to Apple’s industry-leading antifraud efforts, security experts agree the App Store is the safest place to find and download apps.”

Elsewhere, Apple said it had deactivated 244 million customer accounts, as well as 470,000 developer accounts – and had also rejected 424 million attempted account creations. Over 250 million ratings and reviews were removed for not meeting moderation standards, following concerns they could be used to boost the profile of potentially harmful apps.

Apple has recently brought in new rules with the release of iOS 14.5 concerning how apps track user data and browsing.

The company’s app tracking transparency tool (ATT) makes apps seek permission from users before tracking their data across other apps or websites usually for advertising purposes. Apps that continue to track users even when their users have opted out of the tracking, reportedly run the risk of being evicted from the App Store.

In practice, the new iOS privacy feature lets users decide whether they want to allow apps access to their Identifier for Advertisers (IDFA) tag. However pick-up has been slow, with recent figures suggesting just 13% of iOS users across the world have explicitly allowed apps to track them.