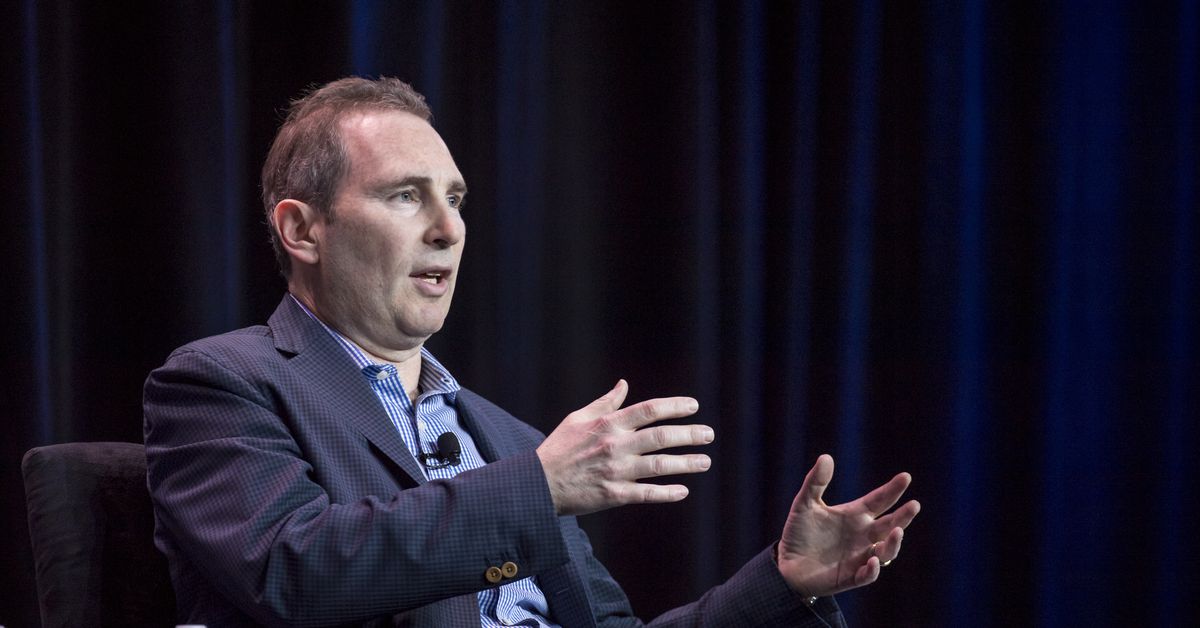 Andy Jassy will officially become the CEO of Amazon on July 5th, the company announced at a shareholder meeting on Wednesday. The company picked that date because it marks 27 years to the day that Amazon was incorporated, according to reporters who transcribed remarks from outgoing CEO Jeff Bezos.

Amazon announced that Jassy, who currently is CEO of Amazon Web Services (AWS), would replace Bezos as CEO of the entire company in February. Bezos will become executive chair of Amazon’s board.

“As Exec Chair I will stay engaged in important Amazon initiatives but also have the time and energy I need to focus on the Day 1 Fund, the Bezos Earth Fund, Blue Origin, The Washington Post, and my other passions,” Bezos said in a statement in February. “I’ve never had more energy, and this isn’t about retiring. I’m super passionate about the impact I think these organizations can have.”

Is there any way out of Clearview’s facial recognition database?