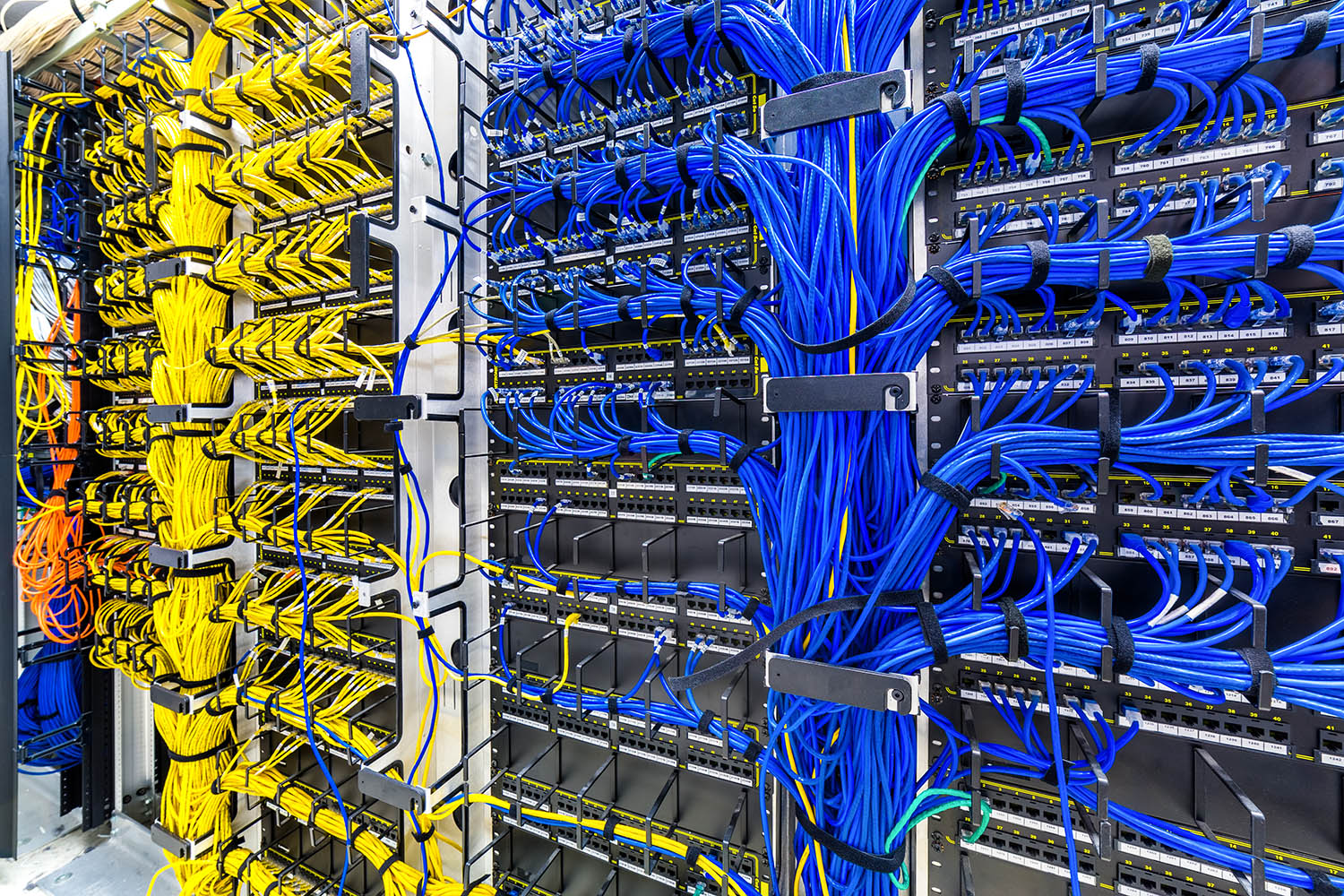 A huge internet outage has affected large swaths of the internet, including major sites like Amazon, Reddit, Twitter and Twitch, along with news sites including the New York Times and The Guardian. The source of the problem appears to be the content delivery network (CDN) Fastly, judging by the fact that Fastly is appearing in some of the 503 errors, though that has not yet been confirmed. On its status page, Fastly says “we’re currently investigating potential impact to performance with our CDN services.”

Other affected sites include Stack Overflow, GitHub, gov.uk, Hulu, HBO Max, Quora, PayPal, Vimeo and Shopify, as our sister site TechCrunch has noted. While some are completely down with 503 errors, only images are affected on certain sites like Twitter and Amazon.

Google Sheets is getting a much needed collaboration upgrade Chromebook