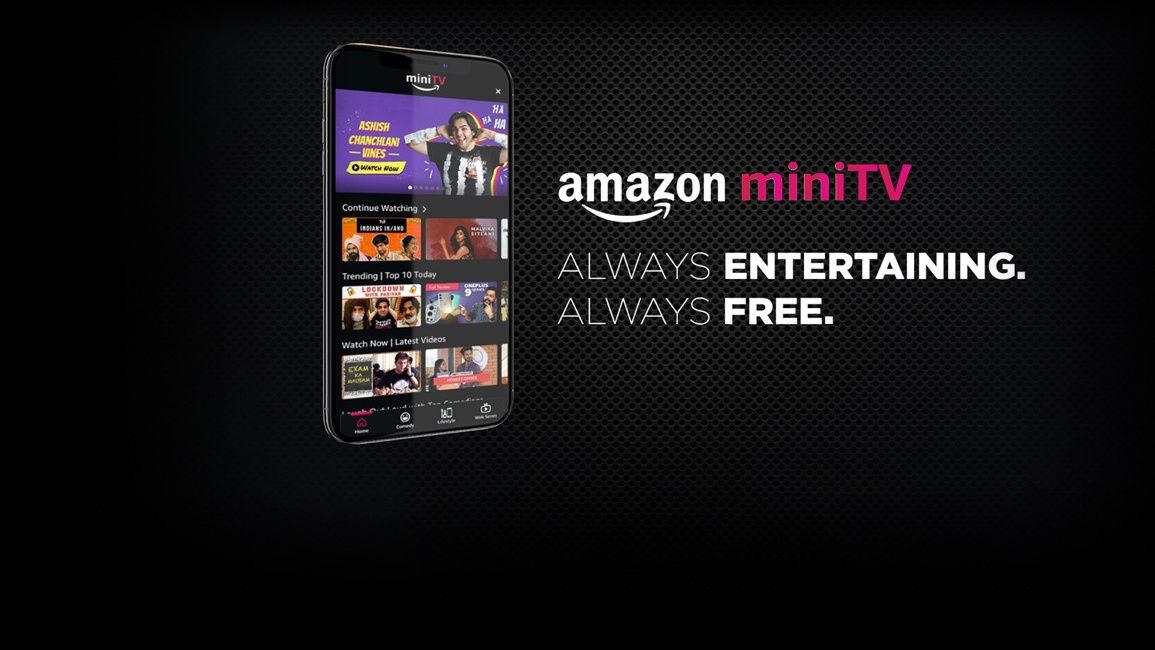 In a first for itself, Amazon has launched a ‘miniTV’ on its shopping app in India. The Amazon miniTV is an-ad supported free video streaming service that would not require any paid subscription.

Amazon miniTV will be available within the Amazon app on Android. The iOS and mobile web versions will be released in the coming months.

miniTV is seen as an exercise to increase engagement within Amazon’s shopping app, and is broadly a setup that will take on YouTube, even though the latter is a bigger player in the arena.

The free MiniTV is an experiment to figure whether streaming content can drive sales on its shopping app.

With this launch, Amazon now has two video entertainment offerings – miniTV and Prime Video. miniTV is completely free and it does not require a separate app. Prime Video requires a subscription.

The list includes leading studios such as – TVF, Pocket Aces and leading comedians. Viewers will be informed on latest offerings and trends by tech and cook experts. In the coming months, miniTV will add many more new and exclusive videos.

With this, the Amazon shopping app hopes to being a super app of sorts where users can shop, watch content and make payments. Companies like Paytm, Ola and Zomato have played around with the idea of super app, but have not tasted much success with it.

Amazon’s principal adversary in online business in India, Flipkart, also dabbled with content aggregation in 2019, but is yet to make any major impact.