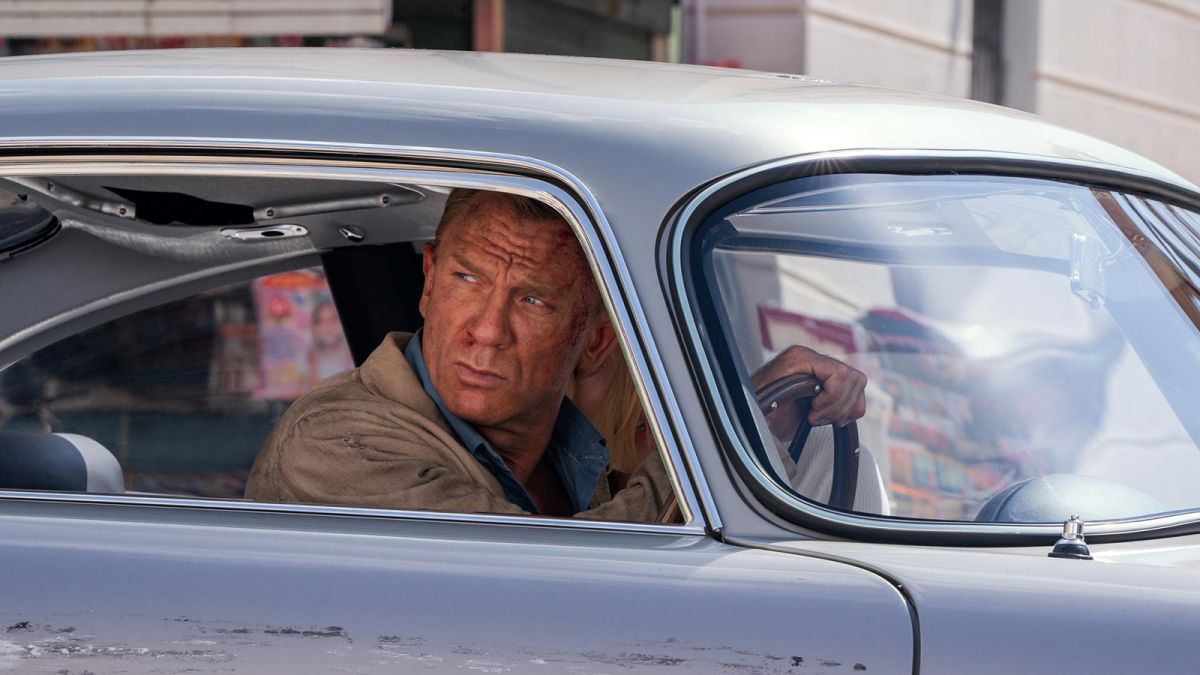 Amazon has confirmed its acquisition of MGM – the parent company of the James Bond series – for a fee thought to be in the region of $8.45 billion. The studio, which has a long and storied history in the world of cinema, also owns series like Rocky.

That’s per Variety, and a deal has been rumored for a little while now. In total, THR reports MGM has a library of more than 4,000 movies and 17,000 hours of TV. This acquisition could offer a massive boost to Amazon Prime’s library of content.

MGM shares the rights to James Bond with Eon Productions, and Variety notes that this means it’s unlikely Amazon will be able to do anything as bold as launch the next Bond movie No Time To Die on its streaming service. Still, in terms of a backlog of content and properties, it’s a big deal for Amazon.

“The real financial value behind this deal is the treasure trove of [intellectual property] in the deep catalog that we plan to reimagine and develop together with MGM’s talented team,” says Amazon’s Mike Hopkins.

Movies mentioned by Amazon in the announcement included Rocky, Poltergeist, Silence of the Lambs, Robocop and The Magnificent Seven – giving you an idea of the sort of content that you’re likely to see make a permanent home on the streamer. MGM also makes shows like Fargo, The Handmaid’s Tale and Vikings. So it’s a significant purchase.

Slack is having problems, it’s not just you

Right to Repair gets an important ally: the FTC

Ending the mental health stigma in the tech community